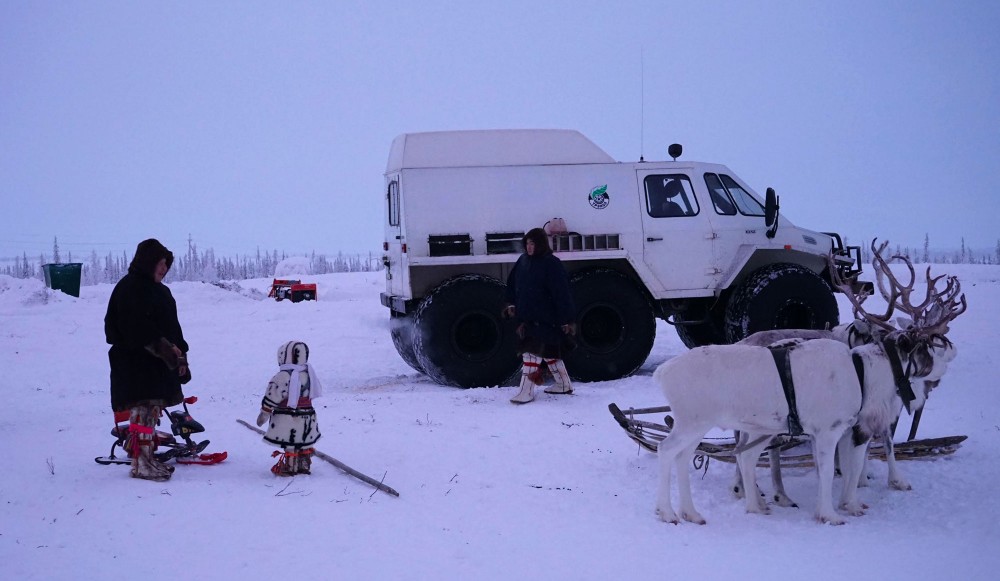 Russia's remote Yamal region might in the course of the next 3 years see its oil and gas production grow with more than a third.
Read in Russian | Читать по-русски
By

The federal treasury might be in a state of agony, but the regional economy of the Yamal-Nenets autonomous region sees no sign of depression in the horizon.

According to the region’s new social-economic forecast report, industrial production is expected to increase by more than 30 percent over the next three years.

The growth is spurred first of all by expanding natural gas production, but also oil and condensate is expected to spike.

The prognosis report was addressed by the regional government in mid-November.

Strong economic growth has been the rule in the Russian Arctic region for several decades. According to regional Deputy Governor Aleksandr Kalinin, industrial production in the first half of 2019 was up 19,3 percent. In the same period, year-on-year investments increased by 23 percent.

The Yamal-Nenets Autonomous Okrug is from before Russia’s most powerful oil and gas-producing region. In 2018, the vast north Ural region produced more than 601 billion cubic meters of natural gas, an increase of 7,4 percent from 2017. The region now accounts for about 80 percent of Russia’s total production.

It is now the Yamal Peninsula and adjacent Gydan that is now attracting the biggest attention of the regional oil and gas industry. Gazprom in 2018 reached annual target production of 115 billion cubic meters at its huge Bovanenkovo field, and several adjacent fields will come into production over the next years. Among them is the Kharasaveyskoye field that is due to be launched in 2023.

In addition come the projects developed by Novatek. The company this year reached annual target production of more than 17 million tons at its Yamal LNG plant and several more projects are under development.

According to Deputy Governor Kalinin, the new oil and gas projects is giving a boost in regional investments.

«The investment activity in the region will over the next years increase following the development of the Kharasaveyskoye and Kamennomysskoye fields, as well as the building of the Arctic LNG 2, the Obskoye LNG and the Northern Latitudinal Passage project,» he told his government colleagues.

At the same time, the deputy governor made clear that the economic growth is helping the region reduce poverty. Only 4,4 percent of the regional population will by year 2022 live under the official poverty limit, he argues.