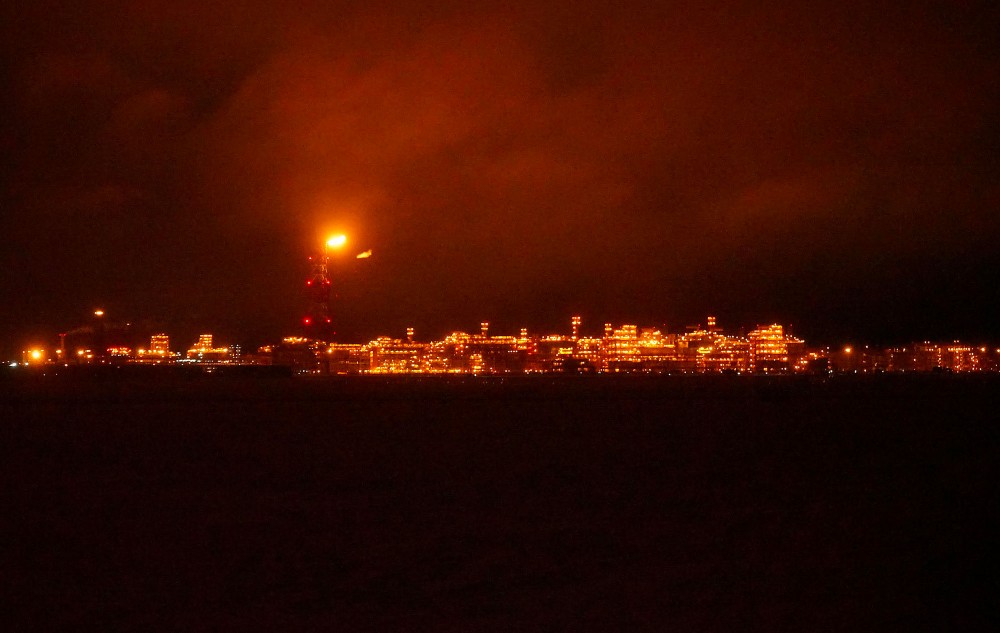 It was not climate change and environmental protection that got attention in this week’s session in the Russian Arctic Commission.

The meeting that took place in the premises of Atomflot, the nuclear icebreaker base in Murmansk, had quite another agenda.

The leaders of Russian government ministries, agencies and state companies had assembled in the Russian Arctic city to discuss ways to boost the extraction of natural resources in the country’s vast north.

According to government estimates, proposed tax preferences will lead to as much as 15 trillion rubles (€216 billion) of new investments in the Russian Arctic over the next 15 years. Among the new perspective industries in the region is petrochemical sector, ministry officials argue.

«We have to create a balanced system of preferences,» Arctic Committee chair and Deputy Prime Minister Yuri Trutnev underlined and explained that the country’s new Law on the Arctic will provide five categories of projects that will be entitled to major tax cuts. Among them are offshore petroleum projects, production of LNG, the petrochemical industry and mineral extraction, the ministry informs.

The country’s biggest natural resource extractors are rejoicing with the news. Gazprom has already started planning a huge plant for production of plastics products polyethylene and polypropylene in peninsula Yamal.

According to Trutnev, a new Arctic policy bill has been submitted to parliament and is expected to be approved in the course of the first quarter of 2020. The law covers the period until year 2035 and replaces a state Arctic policy document from 2008.

It is all in line with the requests of President Putin, the deputy premier explains. The president has made clear that he wants annual shipments on the Northern Sea Route to reach 80 million tons by year 2025 and government officials are grappling with the last.

«What do we have to do to reach the target?» Yuri Trutnev asked in the Arctic Commission meeting and left no doubt about the solution.

According to the high-ranking official, what is needed is a new system of tax preferences for natural resource developers. The preferences include a reduction to 5 percent tax on offshore oil production in the first 15 years of new fields, as well as a 50 percent tax deduction on shelf exploration.

In addition comes a zero percent tax rate on production of LNG and petrochemical products in the first 12-year periods of new projects. Also new onshore oil projects in the Russian east Arctic will get a zero percent production tax rate. That is believed to include the Taymyr Peninsula, the area where Rosneft and its partner Neftegazholding have major development plans.

The companies that want to take use of the preferences must register in the respective Arctic region and invest a minimum of 10 million rubles in new projects and new industries, Minister of the Far East and Arctic Aleksandr Kozlov explains.

According to the minister, the new legislation also allows regions to establish free trade zones that include tax-free import of equipment as well as tax-free export of processed products.

It was the Ministry of the Far East and Arctic that chaired the Commission meeting in Murmansk. In the room were a number of regional governors and leaders of state agencies and companies, among them Rosatom.

Since early 2019, the Ministry of the Far East and Arctic has had key responsibilities for developments in the Arctic. While state nuclear power company Rosatom is main driver in regional infrastructure development, the Ministry of the Far East and the Arctic is to develop the region’s natural resource potential and make sure that sufficiently big volumes of goods are exported through the Northern Sea Route.