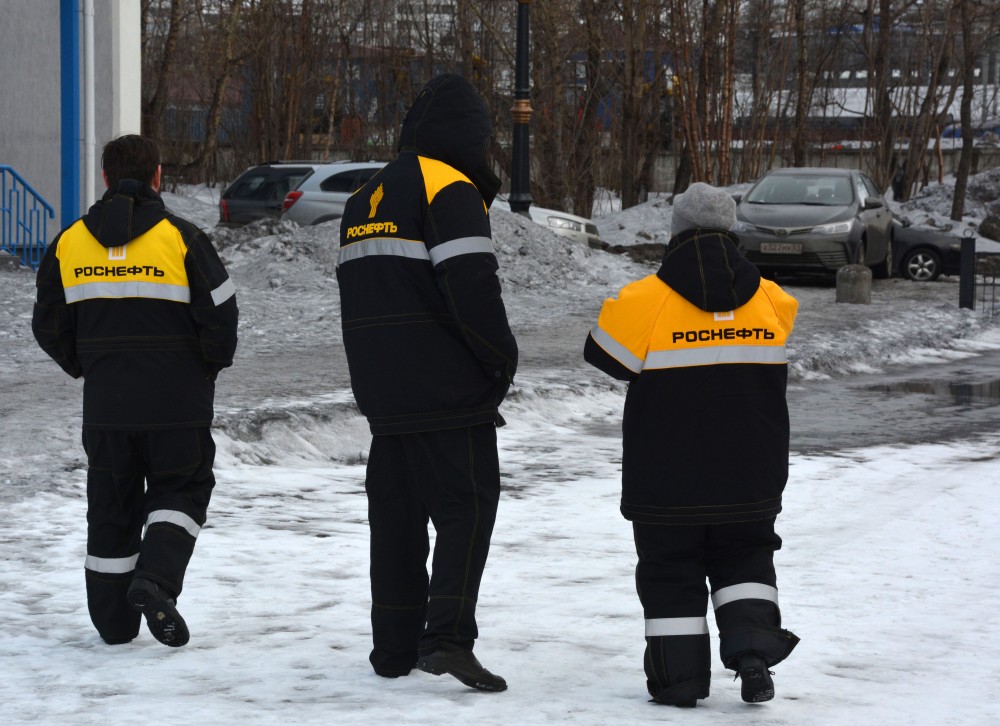 Rosneft mulls building of a 600 km long pipeline from its Vankor oil fields to the Kara Sea.
Read in Russian | Читать по-русски
By

A growing sense of distress has made its way through government offices and leading industrial companies as planners have grappled with the question how to boost shipping on the Northern Sea Route (NSR) to 80 million tons of goods by year 2024. It is the target set by Vladimir Putin and the President has made clear that ministers and business leaders are the ones that are going to make it happen.

The company makes clear that it might build a pipeline from the Vankor area in north Siberia to the Arctic coast of the Taymyr Peninsula. The pipeline will be about 600 km long and have capacity to carry at least 25 million tons of oil per year, newspaper Kommersant reports.

The end destination of the pipeline would be a new terminal built in the Sever Bay, near the town of Dikson.

If built, the new infrastructure would provide the shipments needed to fulfil Putin’s 80 million ton target for the Northern Sea Route. It would mean relief both for government and the leading industrial companies in the area. Among them is Rosatom, the state nuclear power company that has got the main responsibility for development of the NSR.

The Vankor fields include oil reserves of about 500 million tons. Production in the area started in 2009 and production in 2018 amounted to 17,6 million tons, newspaper Vedomosti reported.

Rosneft is now in the process of opening several adjacent resources, among them the Suzunskoye, Tagulskoye and Lodochnoye fields, and oil from these deposits could ultimately be pipelined toward the north.

The oil currently produced in the area is sent southwards through pipelines owned and operated by Transneft.

A key role in the new project is played by Eduard Khudainatov and his Neftegazholding, the company that is developing the Payakha field in the Yenisey river delta. The Payakha has been under planning for years and the production planned shipped out through the Northern Sea Route.

Khudainatov, who is himself former head of Rosneft, has previously made clear that the Payakha field could produce up to ten million tons of oil per year. Rosneft’s new plans could give major advance also for Khudainatov and the Neftegazholding as the new infrastructure would carry also oil from the Payakha field.

The pipeline plans of Rosneft could ultimately be a major benefit also for company Vostok Coal and its owners Dmitry Bosov and Aleksandr Isayev. The two businessmen own a lion’s share of the huge Taybass coal basin and intend to build two major port terminals on the west coast of the Taymyr Peninsula. One of them is projected to be located in the Sever Bay, the same place as Rosneft’s mentioned oil terminal.

There is a history of long connections also between Rosneft and Vostok Coal owner Dmitry Bosov. The businessman long worked with Rosneft in his Pechora LNG, a project that included the building of a liquified natural gas plant on the northern coast of the Nenets region. That project, however, has failed to materialise.