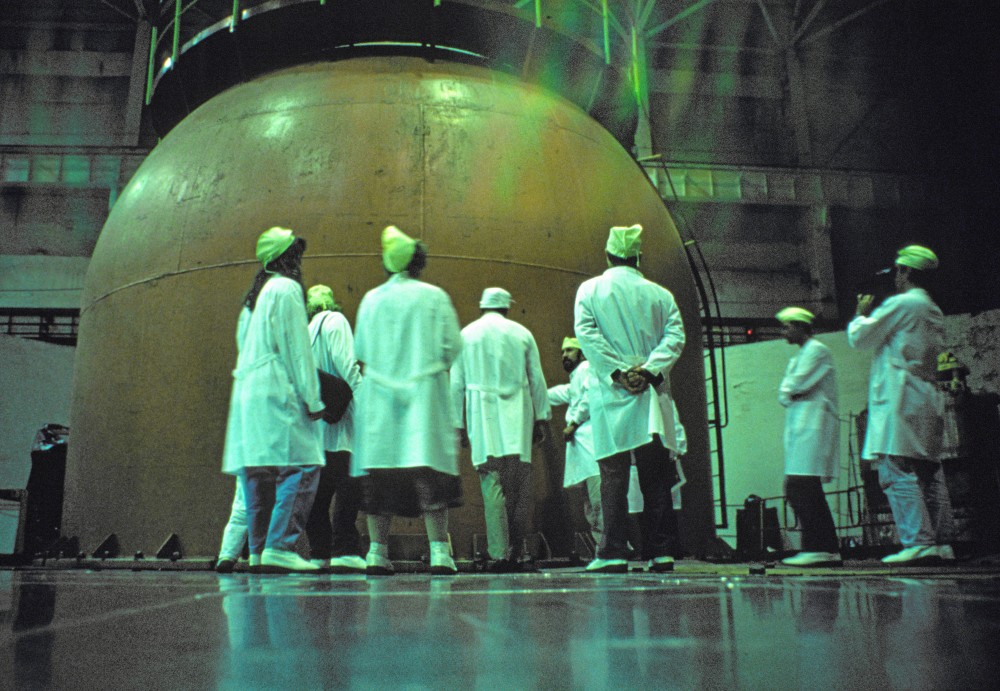 The already 45 years old reactor will continue to run until 2034.
Read in Russian | Читать по-русски
By

With the prolonged operation license now granted to reactor No. 2, all four reactors at Kola nuclear power plant (NPP) have received extensions. Reactor No. 1 will run until 2033, No. 3 until 2027 and No. 4 until 2029.

It was on December 20th, Rostekhnadzor, Russia’s Federal Service for Ecological, Technological and Nuclear Supervision, issued the additional 15 years license for reactor No. 2, Rosatom informs.

Kola NPP is one of three nuclear power plants located inside the Arctic Circle in Russia. The two others are Bilibino NPP and the “Akademik Lomonosov” floating nuclear power plant that was connected to the local grid in the remote Arctic port of Pevek last week.

Providing about 60% of all electricity produced in the Murmansk region, the Kola NPP is both a guarantee for reliable energy supply to the region as well as stimulating to creation of new energy-intensive industry in the region, Rosatom says and ensures that the 4,5 billion rubles invested to prolong the life-time of Reactor No. 2 guarantees safe operation.