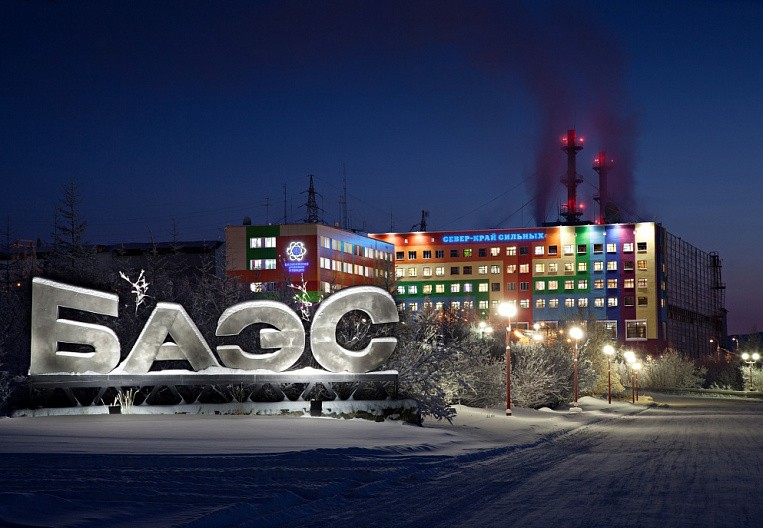 One of the reactors at Bilibino NPP has got permission for another five years despite the nearby new floating nuclear power plant now is in operation.
Read in Russian | Читать по-русски
By

Just one week after “Akademik Lomonosov” started to produce electricity to the grid in Pevek, one of the three remaining reactors at Bilibino nuclear power plant (NPP) got a renewed five-years permission until December 31st, 2025.

One of the four reactors at Bilibino is already shut-down, while the other three were to follow as soon as the grid and the “Akademik Lomonosov” came in place. That would likely not happen before earliest by the end of 2021.

The license was issued by Rosteknadzor, Russia’s Federal Agency for Ecological, Technological and Nuclear Supervision and is valid for reactor No. 2.

It is operator of the plant, state nuclear corporation Rosatom, that informs about the renewed license.

Bilibino nuclear power plant started operation in 1974 with reactors supposed to run for a 30-years period. In 2004, the plant’s operational lifetime was prolonged with 15 years, and now, another five years is added to one of the reactors.

Bilibino NPP, which is located some 240 kilometers from Pevek, would need a prolonged license even if shut down by 2022, since the spent nuclear fuel most likely will stay in the reactors for a much longer period before decommissioning work can start.

Russian nuclear news-site Seogan reports that work is underway aimed at prolonging the lifetime of reactor No. 3 and No. 4 as well.

The reactors are of the EGP-6 type, a scaled down version of the Chernobyl-type RBMK light-water cooled graphite reactors. The plant is both the world’s smallest and most remote located onshore nuclear power plant.

In August this year, Rostechnadzor made a scheduled audit at the plant and discovered 19 violations of norms and rules for operating a nuclear power plant. 3 of the violations were fixed on spot, while the 16 others resulted in administrative protocols and sanctions, the agency reports on its own portal.