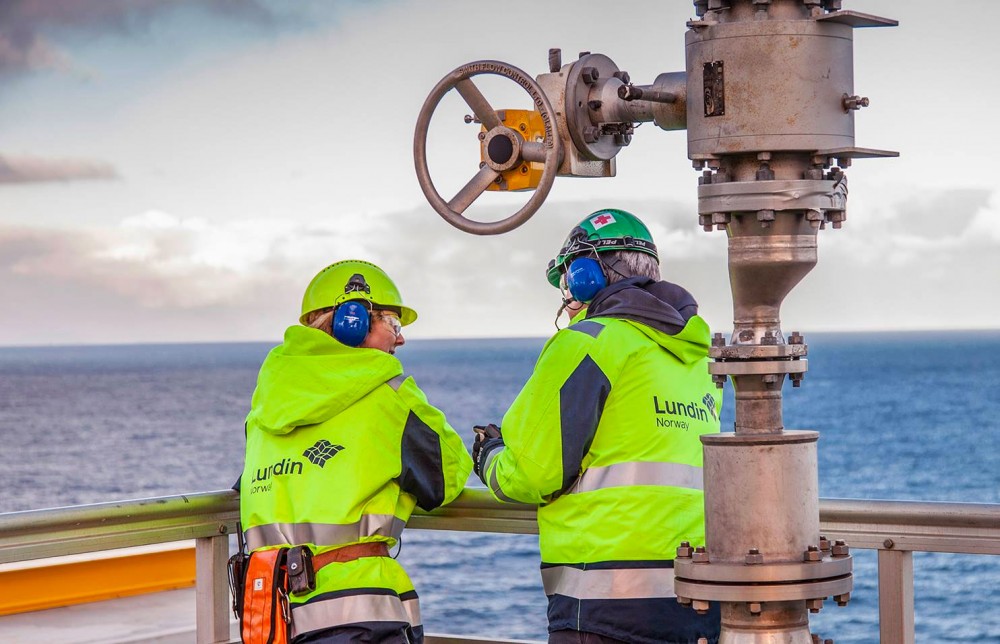 Lundin Petroleum until recently had great hopes for its far northern Alta and Gohta discoveries.
Read in Russian | Читать по-русски
By

A standalone development of the Alta and nearby Gohta is no longer considered to be commercially viable, the oil company informs. According to Sweden-based Lundin, the conclusion is reached after updated resource estimates for the Alta prospect show less hydrocarbons than previously expected.

Lundin found oil in the Gohta area in 2013, and the year afterwards successfully drilled at the Alta. The resources discovered were believed to total up to 400 barrels of oil equivalents.

The fields are located in the Barents Sea, about 190 kilometers northwest of Hammerfest, the town on the Norwegian mainland.

An appraisal well drilled in 2018 gave Lundin additional reason for rejoice. Results from the well drilling was expected to further increase resource estimates and reduce the uncertainty range, the company said.

The company at that time appeared confident that the Alta was significantly bigger than the «Goliat», the nearby field operated by Eni. A commercial development of the field appeared immanent.

Then, something went wrong.

Less than 1,5 years later, Lundin makes clear that it will abandon the area unless additional resources are found. The company will in 2020 drill several wells in the Loppa High area, and that could ultimately change the dynamic of commercial options for the area, representatives of Lundin say.

However, Lundin is not the first company to radically downscale expectations for the Barents Sea. Dry wells have been drilled all across the region and in December 2019 Equinor announced that it would abandon waters located near Norway’s maritime border with Russia.

The areas abandoned were until recently believed to be among the most prospective on the Norwegian shelf. They were made available for exploration following the delimitation of the Norwegian-Russian maritime border in 2010.

Lundin has been among the biggest winners in the latest Norwegian license rounds. In 2016, the company won stakes in five of the ten licenses awarded in the Barents Sea as part of the 23rd License Round, and in the following 24th round the company won several additional license stakes.

The company’s decision for the Alta and Gohta could have consequences for other companies represented in the region. That includes Equinor, the state-owned Norwegian company that holds most of the licenses in the area.

Equinor is in the process of developing the Johan Castberg, the field that is believed to hold up to 650 million barrels of oil equivalents. Infrastructure is scarce and non-existent in the region and the oil companies have sought to join efforts in building pipelines and underwater structures.

Without Lundin in the area, there could be more investments for the remaining companies.