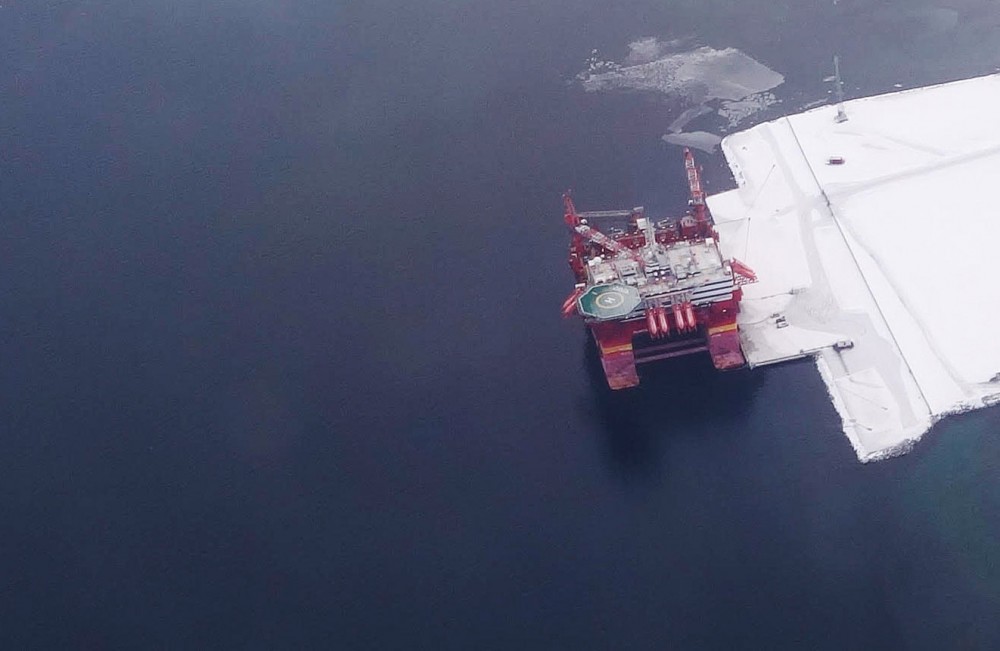 Norwegian oilmen had great hopes for the new and pristine acreage in the Barents Sea, but failed to make discoveries. Russia’s national oil company Rosneft might now seek to take over some of Equinor’s role in the area.
Read in Russian | Читать по-русски
By

National energy company Equinor this week confirmed to E24 that it is giving up the waters located along Norway’s border to Russia.

According to Tuppen, Equinor will continue to actively operate in the Barents Sea, but first of all in more western areas, including the Johan Castberg and Wisting fields. The company exploration director talked with VG/E24 in connection with a visit to the north Norwegian town of Kirkenes this week.

The decision to abandon the region marks a major shift in the company’s strategy. For years, the easternmost waters on the Norwegian shelf were considered among the most prospective in the country. Bente Nyland, the leader of Norway’s Petroleum Directorate, in 2012 admitted that seismic data from the area gave her «stars in the eyes».

The maritime borderlands between Norway and Russia were opened for exploration following the 2010 bilateral border delimitation agreement. In 2016, the first licenses were issued and Equinor (then named Statoil) got operator responsibility in two of the major new exploration areas.

Major areas have been covered by seismic mapping and several wells drilled. However, no significant discoveries have been made.

In summer of 2017, the company drilled at the Korpfjell area, the first well in license 859. It was considered «the most important exploration well» on the Norwegian shelf that year. But it was dry. And so were also several of the other wells in the area.

In an interview with the Barents Observer in 2017, Dan Tuppen agreed that results were disappointing, but underlined that his company still has «big hopes for the Barents Sea.»

Equinor’s only remaining project in the area might now be license 858, which is located directly along the border to Russia and is developed in cooperation with companies AkerBP and Lukoil. The well named Stangnestind is planned drilled in summer 2020.

The moving out of Equinor does not mean that all other companies will follow. Russia’s biggest oil company Rosneft and its Norwegian branch unit RN Nordic appears to remain interested in the area.

In 2016, the state-owned company said that the Norwegian shelf is an area «highly perspective for participation and development» and that the waters in the Barents Sea, including the areas located adjacent to the Russian border are of special interest.

A year later, Rosneft and its subsidiary RN Exploration started to create a so-called integrated geological model for the area. The areas in question included «the Norwegian-Russian sectors of the Barents Sea», the company said.

According to Halfdan Millang, leader of RN Nordic, Rosneft has «renewed belief in the Barents Sea».

«We believe that discoveries can be made that open up for development of infrastructure for natural gas,» he told E24. «There is reason to look at these areas with new eyes,» he added.

Rosneft in 2012 concluded a major cooperation agreement with Statoil (Equinor) that included joint operations in the both the Russian and Norwegian parts of the Barents Sea.

The Russian state company subsequently became stakeholder in  a Barents Sea license with Statoil. The one well drilled in the area (PL713), turned out to be dry.

Rosneft’s continued interest in the Norwegian waters is reflected also in the licensing round Awards in Predefined Areas (APA) 2019. The company is among the 33 bidders for new licenses on the shelf.