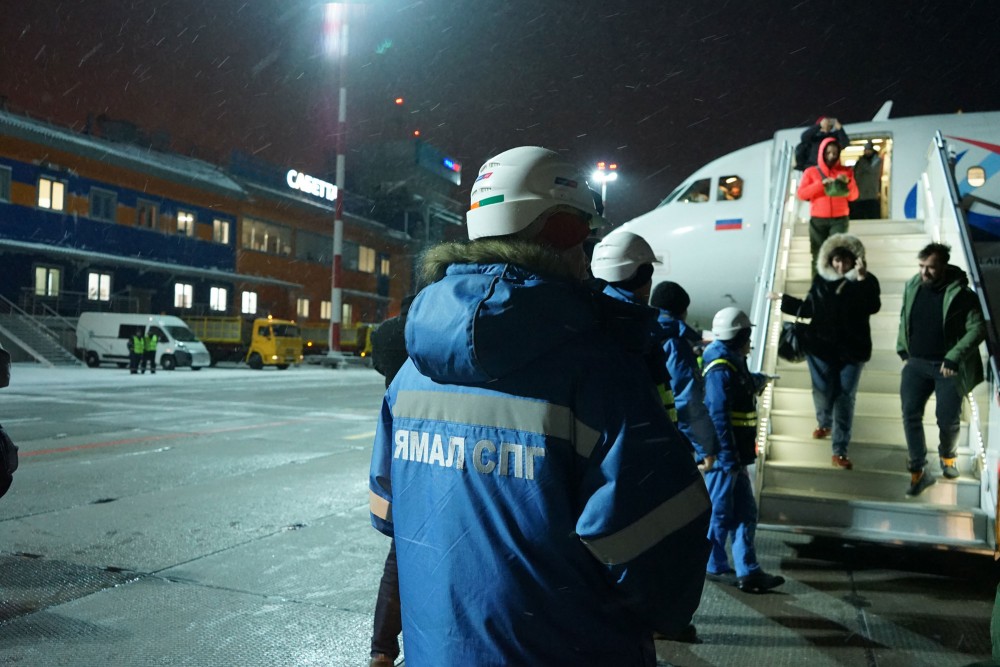 Russian state consultants have approved the natural gas company’s plans for an airport in the Gydan Peninsula, on the tundra lands located on the eastern side of the great Gulf of Ob. 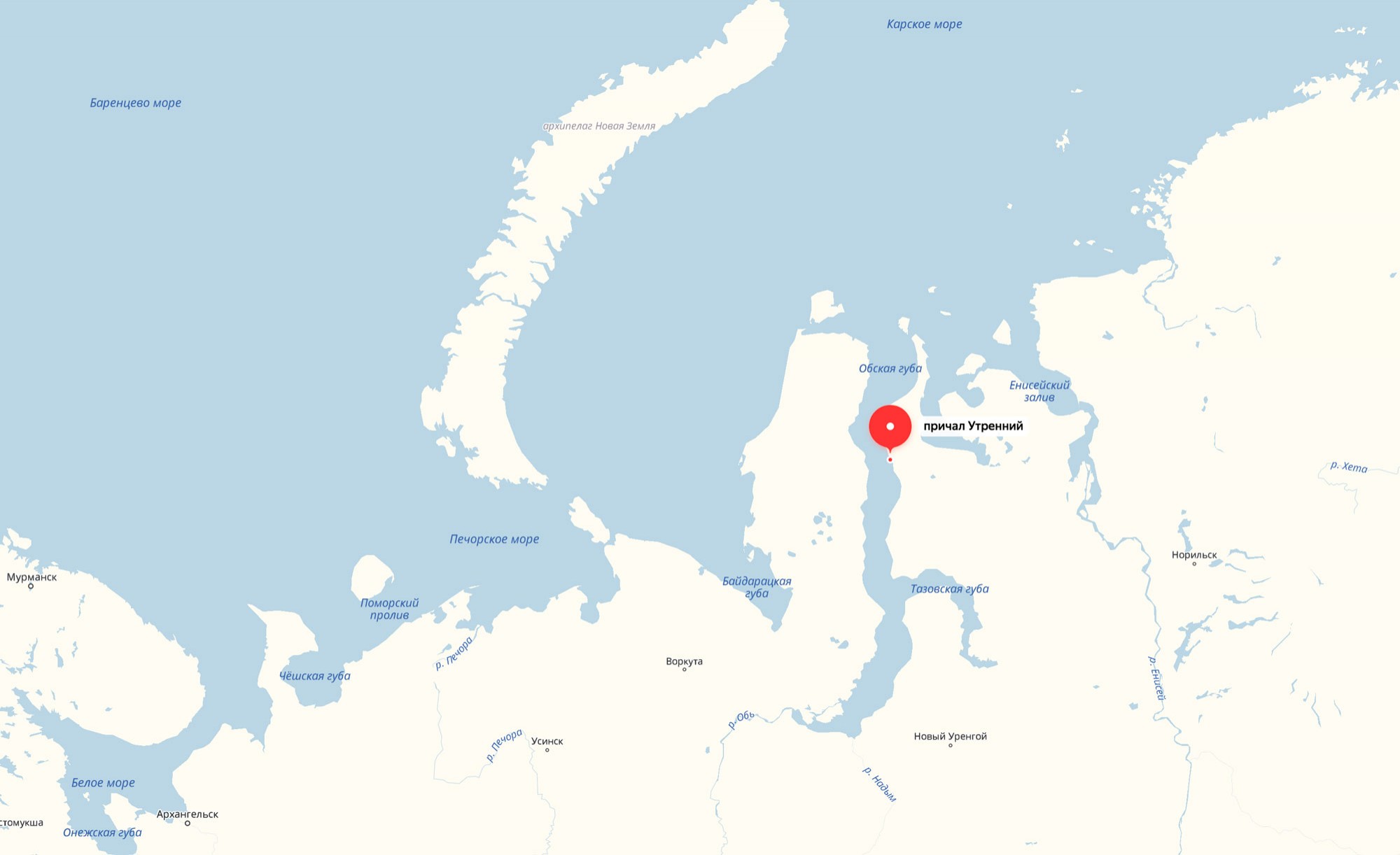 The new piece of infrastructure is to serve Arctic LNG 2, the project currently under development by Novatek. It will handle personnel flown in and out to the industrial installations, as well as production materials, Glavgosekspertiza informs.

The state company on the 27th December approved the project, consequently paving the way for its construction.

The new airport will be built in two phases, the first of which includes the runway and its solid cover, taxi strips, platforms, radio-navigational equipment, as well as buildings for passengers and service personnel, Glavgosekspertiza informs. Also connecting roads, communications, electricity grids and gas supply infrastructure will be developed.

The second construction phase includes a commuter hotel with cantina, and various technical buildings. The territory of the airport and its facilities will be closed off with fences.

The Utrenny is not the first airport built from scratch in the area. In late 2014, Novatek opened its airport in Sabetta. The Sabetta runway is 2704 meter long and 46 meter wide and serves the Yamal LNG project.

Novatek is in full swing with the development og several huge industrial projects in Yamal and Gydan. In June 2019, the company got Glavgosekspertiza’s approval for the building of the Utrenneye seaport.

The Arctic LNG 2 project is based on the resources of the Salmanovskoye field, a structure that holds 1,98 trillion cubic meters of natural gas and 105 million tons of liquid hydrocarbons. It is located in the Gydan Peninsula, near the shores of the Gulf of Ob. On the other side of the bay lies Sabetta and the Yamal LNG plant.

The project is to be able to produce up to 19,8 million tons of LNG per year and have production launch in 2022.

A key part of the Arctic LNG 2 project is the ongoing building of the Belokamenka plant in Kola Bay near Murmansk. The plant will build production platforms that when ready will be towed to the Gulf of Ob. The more than 300 meter long, 150 meter wide and 70 meter high platforms are based on so-called gravity-based structures.