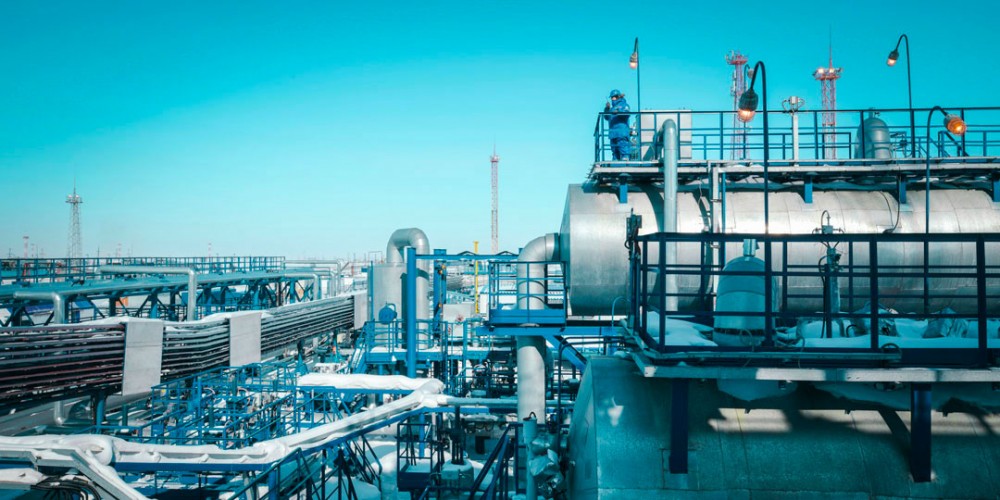 The oil company will pay about 2 billion rubles for the production licenses, the federal government informs.

The field is located partly on land, partly offshore in the Gulf of Ob. Gazprom Neft from before controls several nearby licenses, and production is in full swing at the Novy Port project located only few kilometers to the south of the Khambateyskoye area.

The new resources in the area could ultimately be connected to a projected natural gas pipeline that is to stretch eastwards across the Gulf Ob. The new infrastructure will cost up to 75 billion rubles, newspaper Kommersant reports.

The Yamal Peninsula is a key priority area for Gazprom Neft. Production at Novy Port was launched in 2014, and volumes sent through the project’s Arctic Gate terminal can reach up to 8,5 million tons per year.

Several more decrees, laws and regulations about Arctic developments are soon waiting for the signature of new PM Mishustin. Among them is a new Law on the Arctic, due to be adopted in the first quarter of the year.

Also that document will place oil and natural gas extraction as a cornerstone of developments. The new legislation is expected to give the oil, gas and petrochemical industry major tax cuts in new Arctic projects.