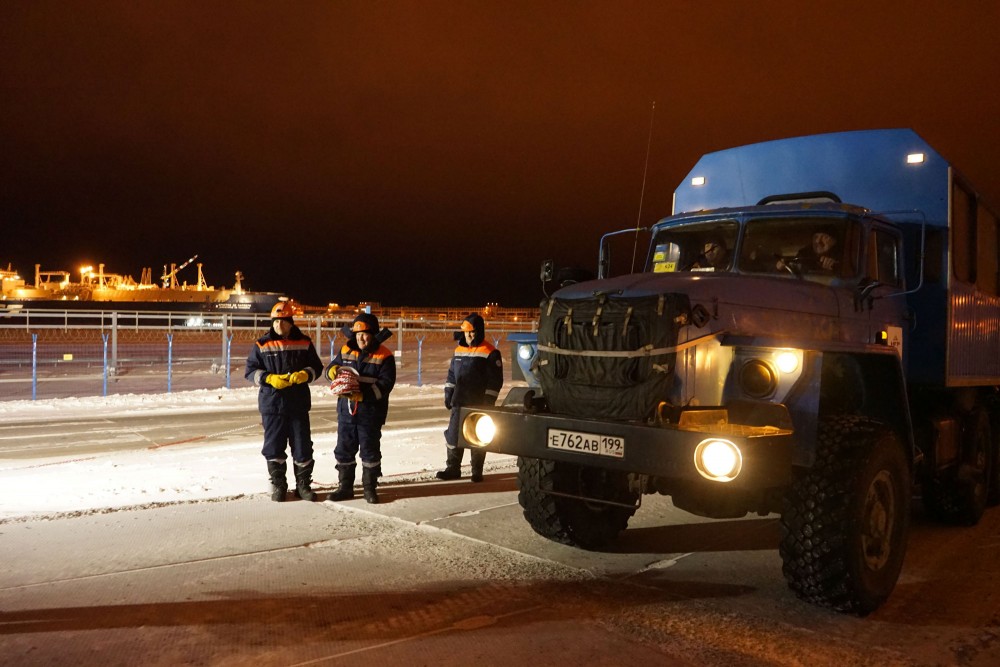 Novatek’s fourth and last train of the Yamal LNG project is delayed and might cost the company several billions in lost revenue.
Read in Russian | Читать по-русски
By

The Russian natural gas company has amazed world experts with its huge plants and infrastructure built in the remote Yamal Peninsula at record speed. The first train opened in December 2017 and the second launched in July 2018 were both ahead of schedule, the latter as much as six months.

The third train was officially launched in December 2018 and came as much as a year ahead of original plans.

By early 2019, the Yamal LNG had reached a production capacity of 16,5 million tons. Few months later, the company had completed its fleet of 15 new icebreaking carriers that could bring the liquified gas from the Sabetta terminal to the international markets.

However, there appears to have been more troubles with the 4th and last train of the Arctic project. According to newspaper Kommersant, the production facility is behind schedule and will not be ready before March, at earliest.

The plant was originally scheduled to open in December 2019.

The company is now losing about 900 million rubles (€13.1 million) monthly in lost revenue, the newspaper reports.

The reason for the delay is reported to be technical problems with the pipelines that are not designed for the extreme low temperatures in the area.

While the first three LNG plants in the project are designed and delivered by foreign companies, the fourth train is based on Russian designs and technology. It is Russian company NIPIGAZ that was behind the ill planning of the pipelines, Kommersant reports.

The 4th train of the Yamal LNG is believed to have a production capacity of about one million tons per year.

The building of the plant runs parallel to the company’s development of the Arctic LNG 2, the second major natural gas project developed by Novatek in the area. The project is built on the eastern side of the Ob Bay, in the Gydan Peninsula, and will start production year 2022.