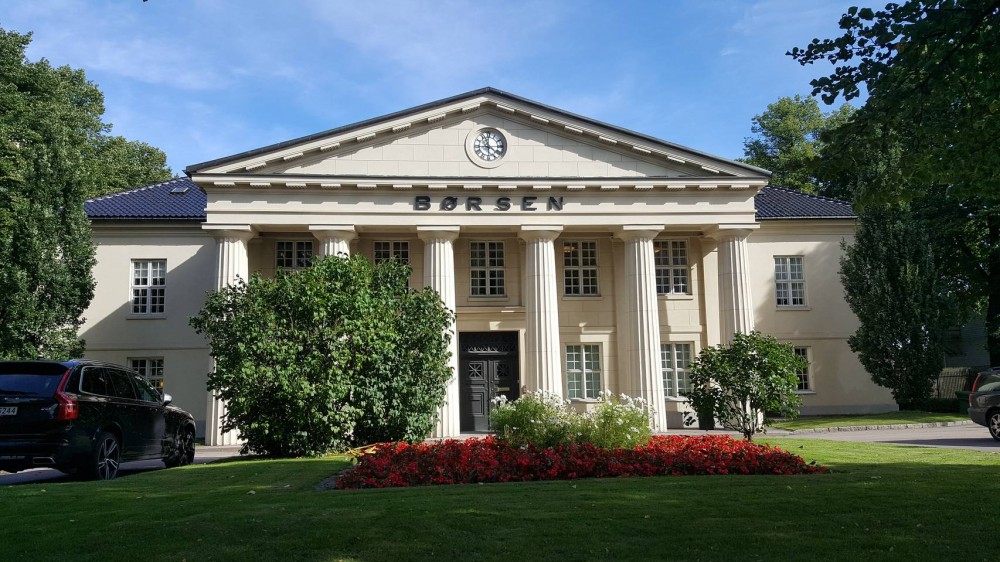 Coronavirus and a sharp dip in oil price are earth quaking the Norwegian economy. Thursday became all time single-day bad.
Read in Russian | Читать по-русски
By

Norwegian economic indicators are following the oil price that plunged earlier this week, down more than 25%. A barrel of oil dipped under $33 on Thursday.

The krone followed and you can now for the first time get more than 10 kroner for one U.S. dollar. One euro is Thursday evening 11,30 kroner, an exchange rate never seen before.

Oslo Stock Exchange continued falling dramatically and was down 8,77% on Thursday. The Norwegian stock market is down more than 30% since January 17th when the index was at its highest, business newspaper Dagens Næringsliv reports.

How deep the crisis in the economy will affect businesses and the society is still an open question. On Thursday, the government decided to lockdown schools and universities, sport halls and public events.

Also, no buffet service is longer allowed in restaurants and other places serving food like company canteens. Public sector employees will no longer go on travel and most meetings are canceled.

People are requested to work from home and avoid public transport if not needed and stay away from areas where you get close to others, a statement issued by the Directorate of Health reads.

Everyone who comes from outside the Nordic countries should be in quarantine for 14 days from their arrival in Norway, regardless of whether they have symptoms or not. This is made retroactive from 27 February, the Directorate of Health states.

Conferences, concerts and other larger events are being canceled all over the country.

Even Finnmarksløpet, Europe’s longest dogsled race across the wilderness on the top of Norway was announced stopped on Thursday, less than two days before the first mushers would have reached Alta as the end.

For airliners, like Norwegian and SAS, bookings are dropping like a stone. Norwegian Air Shuttle said Thursday it will cancel 4,000 flights and temporarily lay off up to half of its staff.

About 40% of Norwegian’s fleet of long-haul Boeing 787 Dreamliner would be grounded following the introducing of the 30-travel ban from Schengen Europe to the United States.