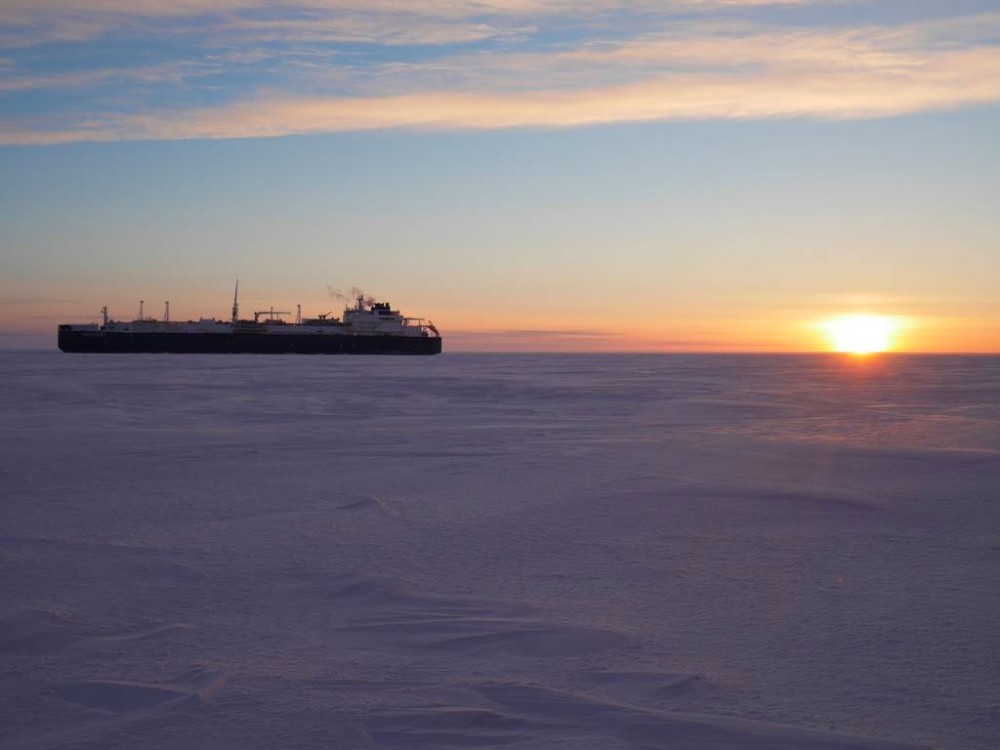 Shipments on the Russian Arctic shipping route increased by 4,5 percent in the first four months of the year.
Read in Russian | Читать по-русски
By

The coronavirus has led to a lockdown of society and economy across the north. But on the remote and ice-covered waters of the Northern Sea Route, developments appear to proceed as before the COVID-19.

According to the Russian Federal Agency for Maritime and River Transport, a total of 10,05 million tons of goods were shipped on the route in the period January-April 2020.

The numbers are presented by the state agency on Instagram and reported by news agency PortNews.

An overwhelming share of the goods is LNG from Novatek’s port of Sabetta in Yamal.

The shipping growth follows a major upward development in 2019. According to Nikolay Monko, the Acting Director of the the Northern Sea Route Administration, a total of 31,5 million tons of goods was shipped on the route in 2019. That is an increase of 56,7 percent from 2018, and 150 percent from 2017.

The Northern Sea Route is high on the Russian political agenda and Vladimir Putin in 2018 requested a total of 80 million tons of goods per year on the route by year 2024. In late December 2019, the federal government adopted a 15-year plan for the route.

That plan includes the building of at least 40 Arctic vessels, as well as upgrade of four regional airports, construction of railways and seaports and a massive exploitation of Arctic natural resources.

The Northern Sea Route includes the waters between the archipelago of Novaya Zemlya and the Bering Strait, a distance of about 5,600 km. It is a significant shortcut between markets in Europe and Asia, but is covered by ice major parts of the year and ships need icebreaker escort for maneuvering through the area.