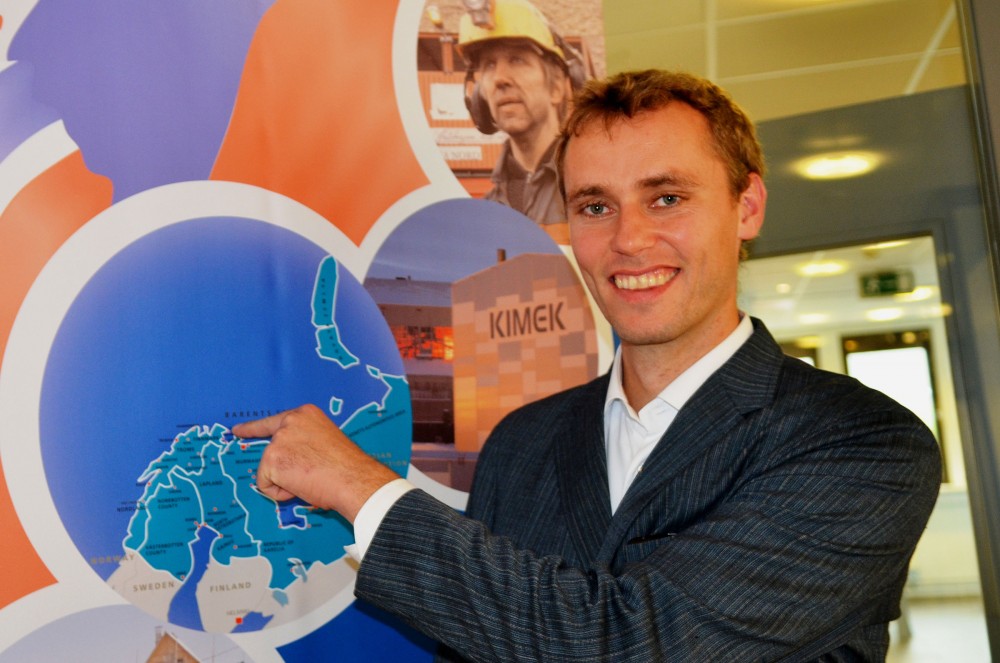 Ola Borten Moe was Norwegian Minister of Petroleum and Energy in the period 2011-2013. Photo: Thomas Nilsen

Government held back information about Norwegian oil along border to Russia

Norwegian legislators in 2013 officially opened up for drilling in waters adjacent to the country's maritime border to Russia. They did not know about the government report that concluded drilling in the area was most probably unprofitable.
Read in Russian | Читать по-русски
By

It was only two years after the groundbreaking agreement with Russia on the delimitation of the Barents Sea, and Norwegian legislators were confident that the new 44,000 km2 acreage would hold major volumes of hydrocarbons.

In June 2013, the Norwegian parliament, the Storting, decided that the unexplored area was to be opened for drilling. That decision was based on information indicating that the area holds major oil and gas resources and that field developments would generate great state revenue.

Bente Nyland, then leader of Norway’s Petroleum Directorate, in 2012 admitted that seismic data from the area gave her «stars in the eyes».

But the politicians did not know the whole picture. According to NRK, the Ministry of Petroleum and Energy deliberately held back a memo that concluded that projects in the area might not at all be profitable.

The memo was authored by the Petroleum Directorate and stated that oil and gas developments in the area would not generate positive revenues if the oil price drops by 30 percent.

The document also underlines that major petroleum discoveries are needed if field development is to be justified.

According to information obtained by NRK, the Ministry clearly instructed the Directorate to positively assess opportunities in the area and not to reveal negative cost estimates.

Minister of Petroleum at the time was Ola Borten Moe. In a comment to the NRK, he underlines that “the Storting got all relevant information” about the case. But several current politicians are critical towards the handling of the case.

“The government of the time held back information [and] the Storting was not made aware of established facts about the risk that the Southeastern parts of the Barents would not be profitable,” says former Minister of Climate and Environment Ola Elvestuen.

He is firmly supported by environmental organizations. In a email comment, Communications Manager for Greenpeace Aud Hegli Nordø underlines that “the government already in 2012 knew that exploration might be unprofitable [and] neither the taxpayers nor the parliament were let in on the secret.”

The previously undisclosed government memo has been made public in connection with the ongoing climate lawsuit against the Norwegian state.

The lawsuit is branded as “People vs. Oil” and will be heard in the Norwegian Supreme Court for seven days starting on 4 November

Behind the lawsuit stand environmental organizations Nature and Youth and Greenpeace. The case was taken to the Supreme Court after the organizations lost in two lower courts.

The environmentalists argue that the Norwegian state violated Article 112 in the country’s Constitution when it opened up for oil drilling in the northern Barents Sea in 2016.

Article 112 reads: «Every person has the right to an environment that is conducive to health and to a natural environment whose productivity and diversity are maintained. Natural resources shall be managed on the basis of comprehensive long-term considerations which will safeguard this right for future generations as well. In order to safeguard their right in accordance with the foregoing paragraph, citizens are entitled to information on the state of the natural environment and on the effects of any encroachment on nature that is planned or carried out. The authorities of the state shall take measures for the implementation of these principles.»