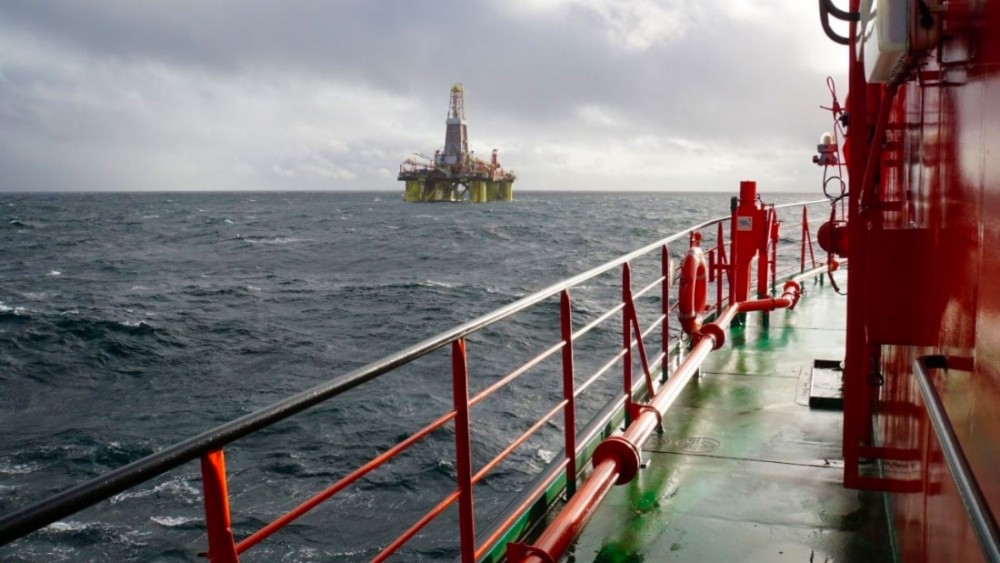 The Leningradskoye field in the Kara Sea has a commercial gas inflow of over 1 million cubic meters per day, the company says.
Read in Russian | Читать по-русски
By

According to the Russian state company, new tests conducted at the prospective Arctic field show extreme volumes of natural gas.

In the course of recent exploration activities, a commercial gas inflow of over 1 million cubic meters per day was obtained, the company informs.

That is believed to be a record-high figure for a field located on the Arctic shelf. According to the company, it proves that the productivity of the remote Arctic field is much higher than anticipated.

The discovery was made in the upper levels of the the exploration well.

Recently, the company discovered also a new deposit in the lower levels of the well.

It is the fourth year in a row that the Chinese rig drills in the Kara Sea.