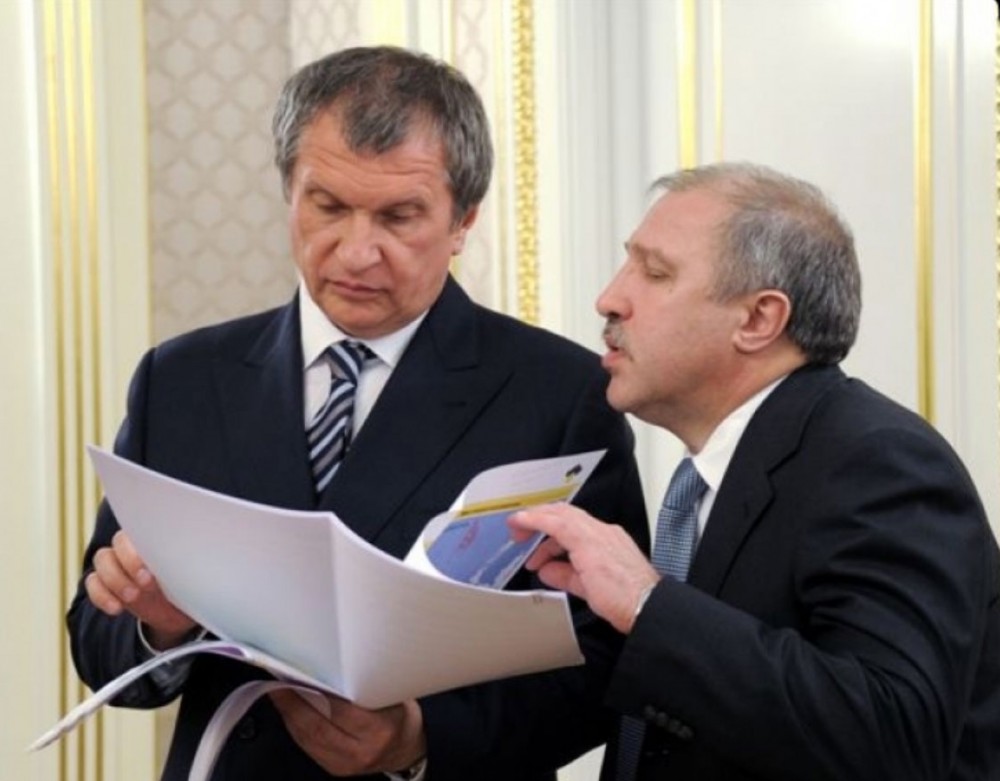 Igor Sechin and his powerful Rosneft is expected to buy the Payakha field licenses in the Taymyr Peninsula from Neftegazholding, thus securing its full control over the Vostok Oil project.

The far northern oil project has come high on the Russian federal agenda after Rosneft leader Igor Sechin’s repeated meetings with Vladimir Putin. The project is believed to help Putin reach his much-desired 80 million tons of goods shipped on the Northern Sea Route by year 2024.

The company board of Rosneft on the 16th November approved the acquisition of the Payakha assets, Kommersant reports. Neftegazholding has until now been partner in Vostok Oil. The Payakha fields are located in the northern part of Taymyr and are believed to hold up to 1,2 billion tons of oil resources.

Payakha constitutes a key component in Vostok Oil, the project that includes the development of several oil fields in Taymyr and the building of connecting infrastructure to the Arctic coast.

Already by year 2024, as much as 30 million tons will be produced and exported across the Northern Sea Route, Rosneft President Igor Sechin assures. Later, the volumes are planned to reach 100 million tons per year.

Market analysts tell Kommersant that the Payakha fields might cost Rosneft up to $5 billion. The company is believed to pay Neftegazholding partly with cash, partly with shares in subsidiary companies.

Neftegazholding is owned and managed by Eduard Khudaynatov, the man who headed Rosneft before the takeover by Sechin in 2012.

The Vostok Oil includes a huge industrial intrusion into the vulnerable Arctic lands of the Taymyr. Up to 100 drilling rigs will be built on the tundra and more than 700 km of pipelines laid towards a new oil terminal on the northern tip of the peninsula.

Rosneft in November included its first foreign partner in the project. The Singapore-based oil trade Trafigura is reported to have acquired a 10 percent stake in the project.