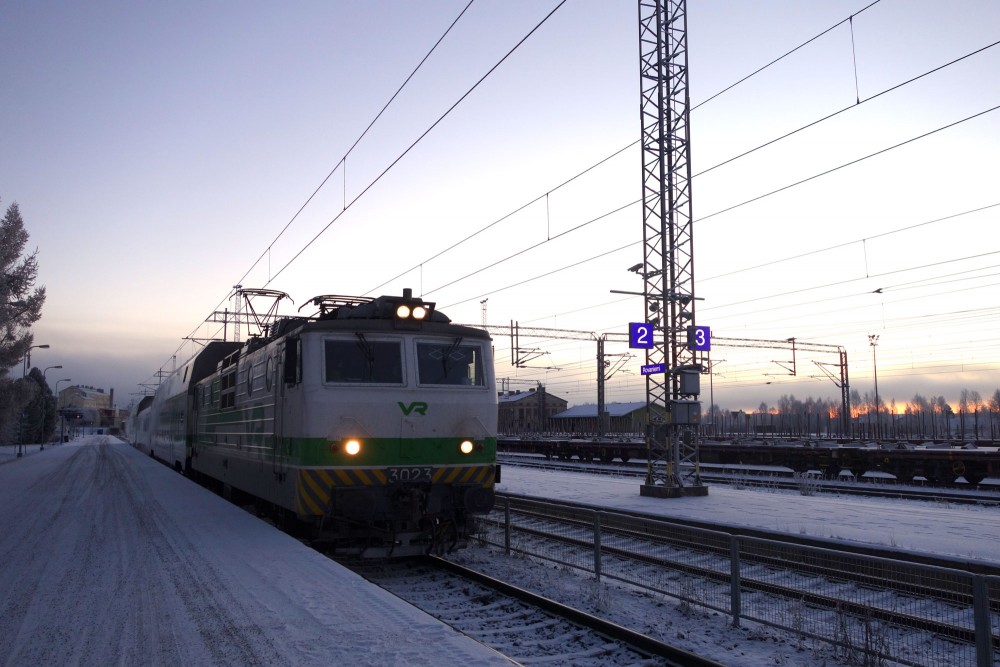 There will not be an Arctic railway linking northern Finland with the Norwegian Barents Sea harbor in Kirkenes.
Read in Russian | Читать по-русски
By

The Regional Council of Lapland, Finland’s northernmost province, on Monday decided to rewrite the draft provincial plan for the period until 2040.

This time the plan should not include the Arctic railway line, the regional politicians decided.

An overwhelming majority of the council members agreed to return the draft provincial plan, in a voting 43 against 3.

Lapin Liitto, the regional authorities, writes on its portal from the meeting that the Arctic Railway became the key issue in the debate. New arguments are on the table, first of all conflicts with Sámi interests, but also the railway’s lack of economic sense was emphasized.

Lapland Regional Council has previously clearly supported the construction of such a railway, in a distance of about 500 kilometers from Rovaniemi to the Norwegian town of Kirkenes by the Barents Sea.

In a 2019 vote, the Council said studies should be made to determine whether the railway should go on the east side, or west side, of Lake Inari before crossing the border to Norway. The last 50 kilometers of the line would be on the Norwegian side of the border.

The Arctic railway’s negative impact on Sámi culture in northern Finland was the main reason why the majority of the council members have changed their minds.

The decision was welcomed in Inari, the northernmost municipality included in the possible routing of the railway.

Former President of the Sámi Parliament, Tiina Sanila-Aikio, sent a thank-you tweet “Thank you everyone who have said no to the Arctic Railway!”

She also thanked everyone who has worked against the railway and stayed in support of Sámi rights and nature.

Previously, the Barents Observer reported strong objections from both the Norwegian- and Finnish Sámi Parliaments.

In 2019, a Finnish-Norwegian working group said cargo volumes are too small to justify the costs, and neither the Finnish nor the Norwegian governments have such a railway between Rovaniemi and Kirkenes on their infrastructure priority lists.