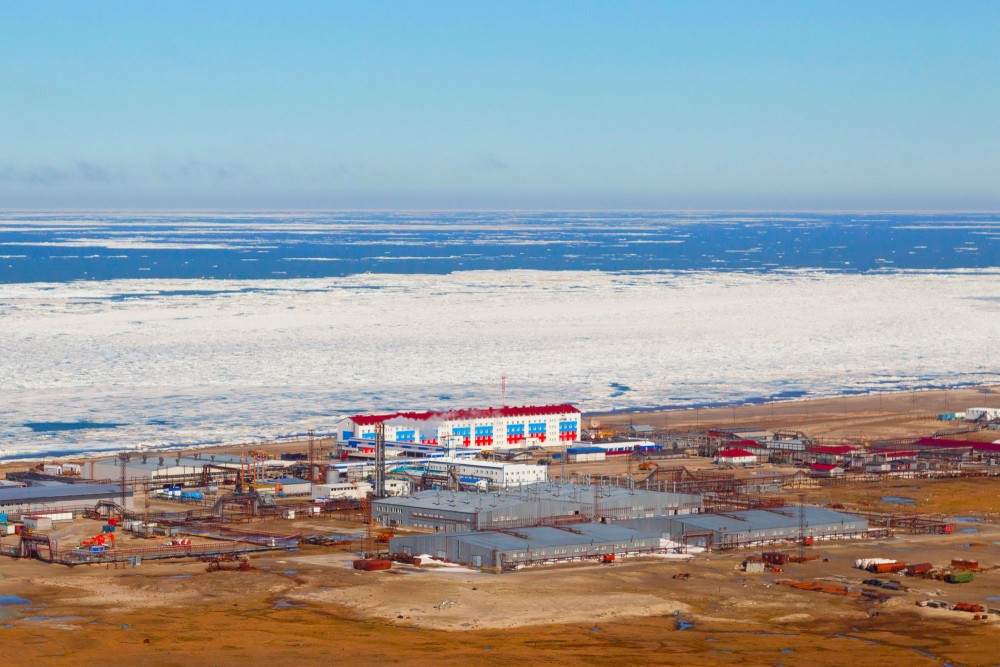 Gazprom is today rapidly expanding into the Arctic. About 0,7 percent of the company is owned by the Norwegian Oil Fund. Photo: Gazprom

The powerful sovereign wealth fund says it will pin its investments to a series of expectations on biodiversity and ecosystem. That could have consequences for the Fund's investments in the Arctic, including in Russian energy companies.
Read in Russian | Читать по-русски
By

The Norwegian Government Pension Fund Global, also called the Oil Fund, is stepping up its attention to the environment. A new expectation document on biodiversity and ecosystems warns companies that environmental protection will be instrumental for the Fund’s future investments.

“An increasing loss of species and deterioration of ecosystems can affect companies’ ability to create value for investors in the long term,” says CEO of Norges Bank Investment Management Nicolai Tangen. “Companies must therefore understand their dependency on and impact on nature, and handle both substantial challenges and opportunities through more sustainable use of ecosystems”, he underlines.

According to the Fund’s Chief Governance and Compliance Officer Carine Smith Ihenacho, protection of biodiversity and ecosystems is of key importance for the global economy. “Therefore, it is important for the fund to work proactively with these topics as a part of our work with responsible investment,” she says.

The Oil Fund now has more than $1.3 trillion in assets, including 1,4 percent of global stocks and shares. That makes it the world’s largest sovereign wealth fund.

From before, the Fund has adopted a similar expectation document on climate change, as well as on ocean sustainability, water management and human rights.

The growing focus on environmental standards adds pressure on companies engaged in natural resource extraction in the Arctic. Among them are several of Russia’s biggest energy companies.

Russia’s leading oil and gas companies are currently engaged in a major industrial expansion into the Arctic. Gazprom and its subsidiaries are developing several new fields in the remote and vulnerable Yamal Peninsula, as well as the adjacent Gulf of Ob. Also Lukoil is heavily represented in the Russian Arctic, including in the Komi Republic and the Nenets Autonomous Okrug where a number of major oil spills have taken place lately.