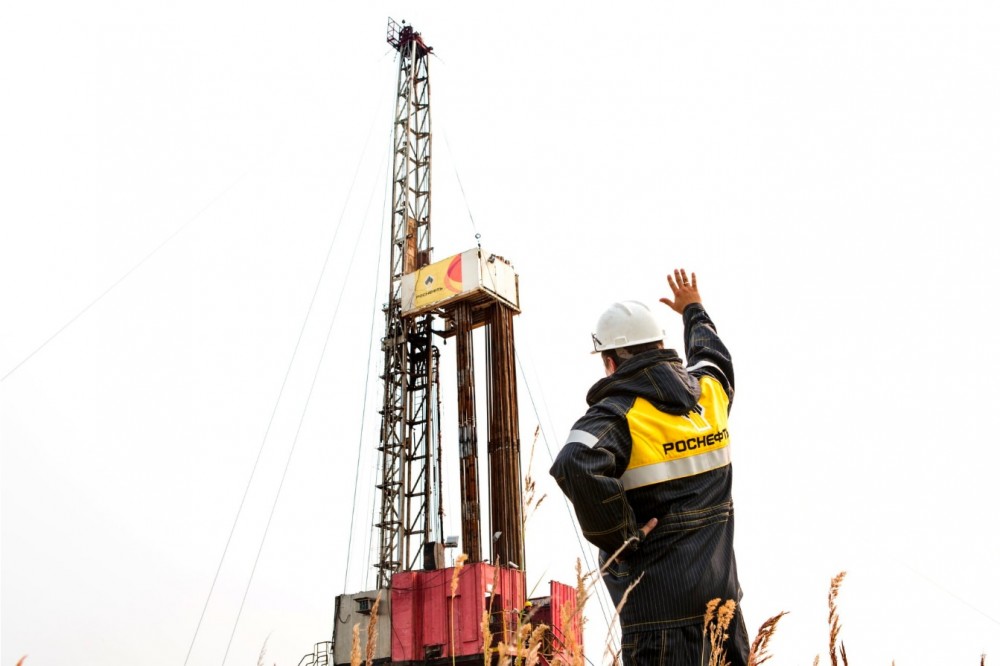 The two companies that over the past ten years have been engaged in close cooperation on oil drilling, exploration and production say they now intend to take joint action on carbon management.

An agreement signed by the companies on the 28th September includes an ambition to “develop low carbon solutions and reduce the carbon footprint from joint projects.”

According to Equinor, both companies are determined to “support the goals of the Paris Agreement.”

“We are happy to work together with Rosneft and share best practice to address climate change,” says Al Cook, executive vice president for Exploration and Production International at Equinor.

The press release issued by Rosneft does not mention the Paris Agreement, nor any ambition to fight climate change. But the Russian company underlines that the cooperation with Equinor will help “assess the potential of using technologies and equipment for detection, measurement and reduction of greenhouse gas emissions.”

Furthermore, the new agreement includes an ambition to develop new joint projects in the field of wind power, CO2 capture and storage, as well as production of blue and green hydrogen.

According to Rosneft, it is the first Russian company that has elaborated a comprehensive plan on carbon management for the period until 2035. The document outlines an ambition to cut upstream direct and indirect emissions by 30 percent.

The new Russian-Norwegian agreement follows another agreement on fire safety, occupational health, environmental protection and transportation safety concluded by the two companies in early September. Both agreements can be seen as part of the comprehensive deal signed in 2012. Both companies were back then determined to jointly develop huge offshore oil and gas resources in the Kara Sea and Barents Sea.

Russia’s annexation of the Crimea and subsequent Western sanctions put an end to plans. But the two companies have still completed joint drilling in the Sea of Okhotsk, and Equinor is partner in the SevKomNeftegaz, a joint venture that operates the Severo-Komsomolskoe fields in Western Siberia, well as the Angaraneft that holds the license for the Danilovsky License Area.

State-owned Rosneft is headed by strongman Igor Sechin and is Russia’s by far biggest oil producer. It is closely associated with President Vladimir Putin and has a quickly expanding industrial activity in the Arctic.

Among the company’s current major projects is the Vostok Oil, which includes the development of huge oil resources in the far northern Taymyr Peninsula.

The Vostok Oil is to produce as much as 30 million tons of oil already in 2024, and annual production will reach 100 million tons by 2030. Vast areas of vulnerable Arctic lands will be affected as the oilmen build hundreds of kilometres of pipelines, roads and other infrastructure along the Yenisey River to the projected Yenisey Bay terminal on the Kara Sea coast.

According to Igor Sechin, the Vostok Oil includes 52 license areas with a resource base of more than 6 billion tons of oil.

The company says it will apply high environmental standards, but the project is expected to cause serious harm to the vulnerable Arctic nature in the area and also lead to a boost in regional emissions.