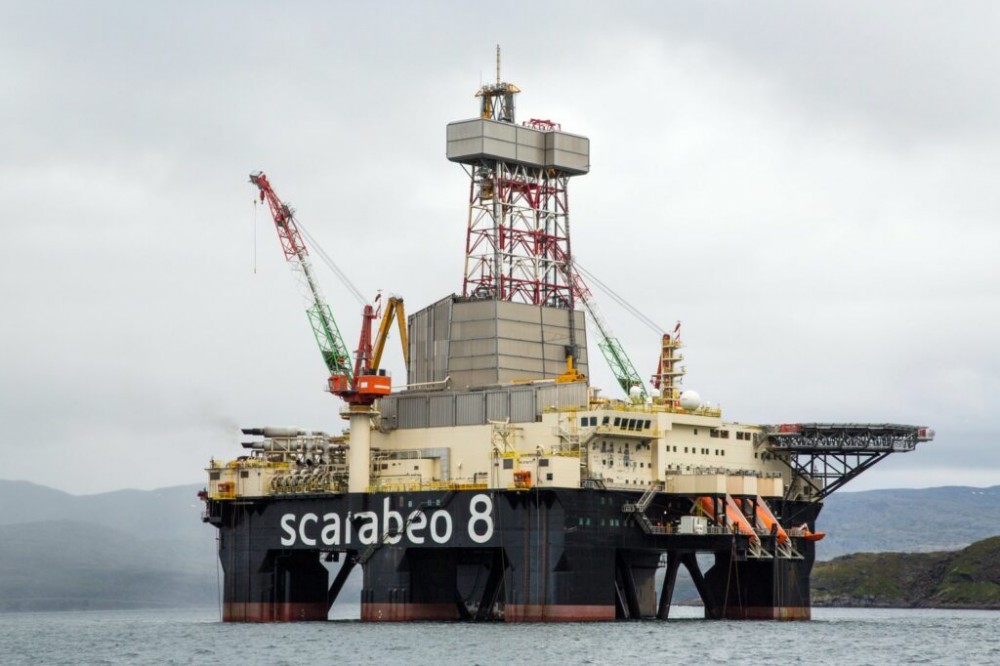 The discovery was made in the Realgrunnen subgroup 1882 meters below sea level, Vår Energi informs.

The Rødhette well is located about 5 km south of the company’s Tornerose discovery and 30 kilometers north of the Goliat field.

The new resources could ultimately be developed as part of the Goliat, the company confirms.

“With the Rødhette result, Vår Energi celebrates a sixth exploration discovery this year, as the exploration team continue a successful 2021 campaign. The licensees will now assess the discovery, as well as maturing other targets in the license and the surrounding area in order to add resources for a future tie-back to Goliat,” says Vår Energi CEO Torger Rød.

Vår Energi was established in 2018 following a merger of Eni Norway with HitecVision. It operates 35 fields in Norwegian waters, among them the Goliat field in the Barents Sea.

Norway continues its exploration efforts for hydrocarbons on its continental shelf despite growing criticism from both environmentalists and international organisations.

In a comment on the new climate report from the IPCC, UN General Secretary António Guterres warned against “a code red for humanity” following the burning of  fossil fuels

“Countries should end all new fossil fuel exploration and production, and shift fossil fuel subsidies into renewable energy, ” he underlined

Similar warnings come from the International Energy Agency (IEA). It is new report, the organisation warns that there can be no new oil and gas projects if global warming is to be kept below 1,5 °C.

The IEA report got lukewarm reception from the Norwegian government, which insists that its oil and gas policy will remain unchanged.

The country’s 25th License Round was announced in June 2020 and includes as many as 136 proposed blocks, of them 125 in far northern waters.