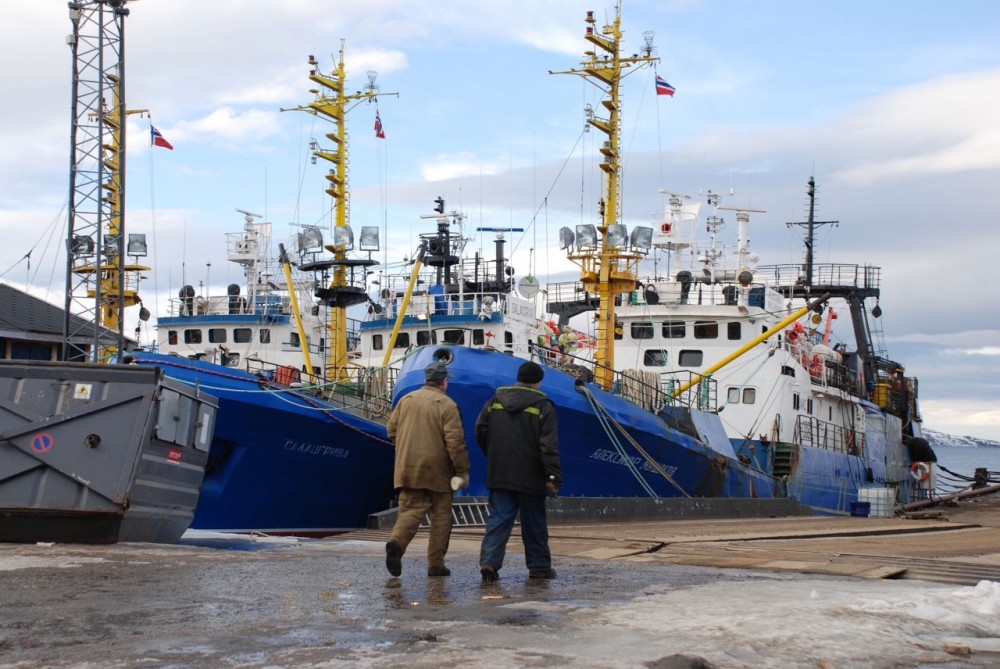 Norwegian and Russian fishermen get 20% cut in Barents cod quotas

But the quota level is still on a historically high level, negotiators say after Norwegian and Russian fishery authorities sign deal.
Read in Russian | Читать по-русски
By

The Norwegian-Russian Joint Fishery Commission has decided that 2022 cod quotas in the Barents Sea will total 708,480 tons, of which 321,605 will be Norway’s share.

“The agreement concluded with Russia today gives both the Norwegian and Russian fishery industry good conditions for a sustainable and profitable fishing in 2022,” Norway’s new Minister of Fisheries Bjørnar Skjæran says in a comment.

The new cod quotas are down as much as 20 percent compared with 2021. But they are still on a historically high level.

The Barents Sea is among the world’s richest waters for Atlantic cod.

“Norway and Russia agree that we must manage the waters in the High North in a way that is both long-term and sustainable so that we take care of the world’s biggest cod stocks as well as the other species in the Barents Sea,” Skjæran underlines.

According to the minister, who was appointed to the post this week as part of the new Norwegian government, the most important stocks in the Barents Sea are in a certain decline.

“But thanks to the many years of cooperation between the two countries a biologically sustainable agreement has been reached.”

It is the first time since 2018 that the two countries agree to open up for capelin catch.

In their meeting this week, the two sides also discussed criticism from the EU regarding the Norwegian-Russian fish stock management in the Barents Sea.

That criticism is rebuffed by a united Fishery Commission.

Norway and Russia have successfully managed the cod stocks, something that well serves the interests of not only Norwegian and Russian catch vessels, but also third-party vessels, a protocol from the meeting underlines.

That includes trawlers from a number of EU members states, the two sides underline.

Catch quotas in the Barents Sea have since 1977 been set by the Joint Norwegian–Russian Fisheries Commission.

Since 1993, the Commission has included an exchange of catch data, inspections, and other issues related to compliance control.