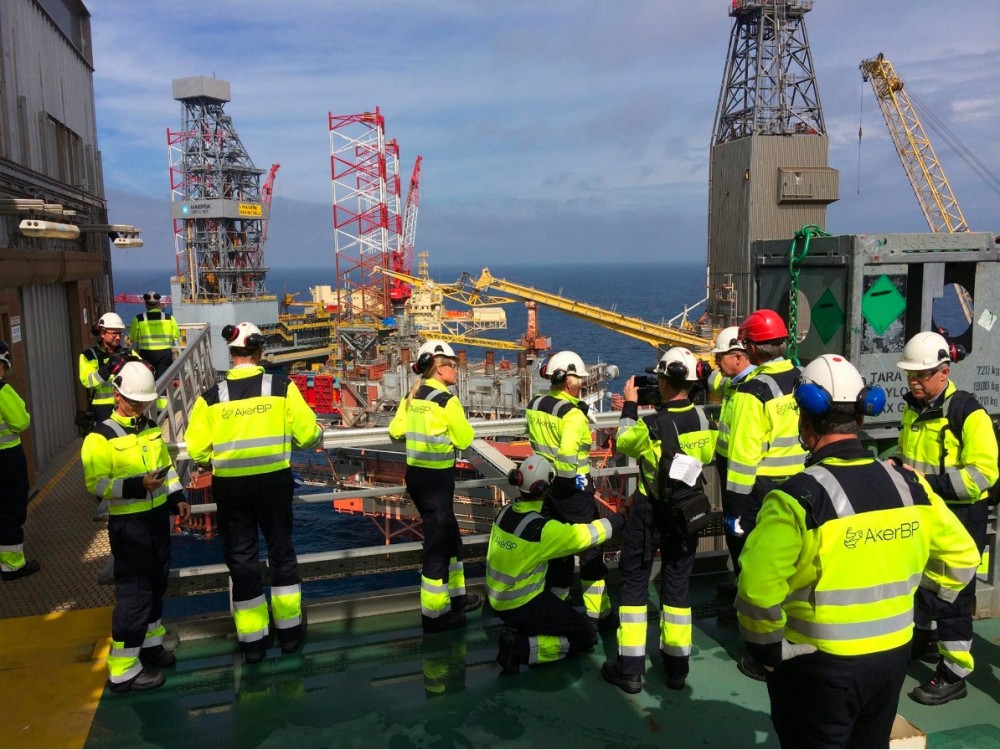 Among the assets included in the deal are several fields and licenses in far northern waters.
Read in Russian | Читать по-русски
By

The agreement announced on the 21st of December includes Aker BP’s acquisition of the oil and gas assets of Lundin Energy. Key owners of Lundin will get a major ownership stake in the new combined company.

The value of the acquired assets are estimated to about NOK 125 billion (€11.86 billion), Aker BP informs.

Both Aker BP and Lundin have over the past decade successfully expanded on the Norwegian shelf.

“This is an exploration and production company of the future,” says CEO of the new company Karl Johnny Hersvik.

He will lead the company together with Øyvind Eriksen, Chairman of the Board of Directors, and David Tønne, Chief Financial Officer. Ashley Heppenstall is joining as a new Lundin-nominated board member.

“We know the Lundin organisation well and we are convinced that we will make an even better Aker BP together,” Hersvik underlines.

Both Aker BP and Lundin have over several years acquired a major number of licenses in the northernmost Norwegian waters.

Aker BP has 22 licenses in the area, non of them with production. It produces oil and gas at six fields in other parts of the Norwegian continental shelf.

Lundin has three producing areas, and a fourth is under development at the Wisting prospect where the company recently boosted its ownership stake to 35 percent.

The Wisting is believed to hold more that 500 million barrels. An investment decision for the project is planned at the end of 2022. Production is due to start in 2028.