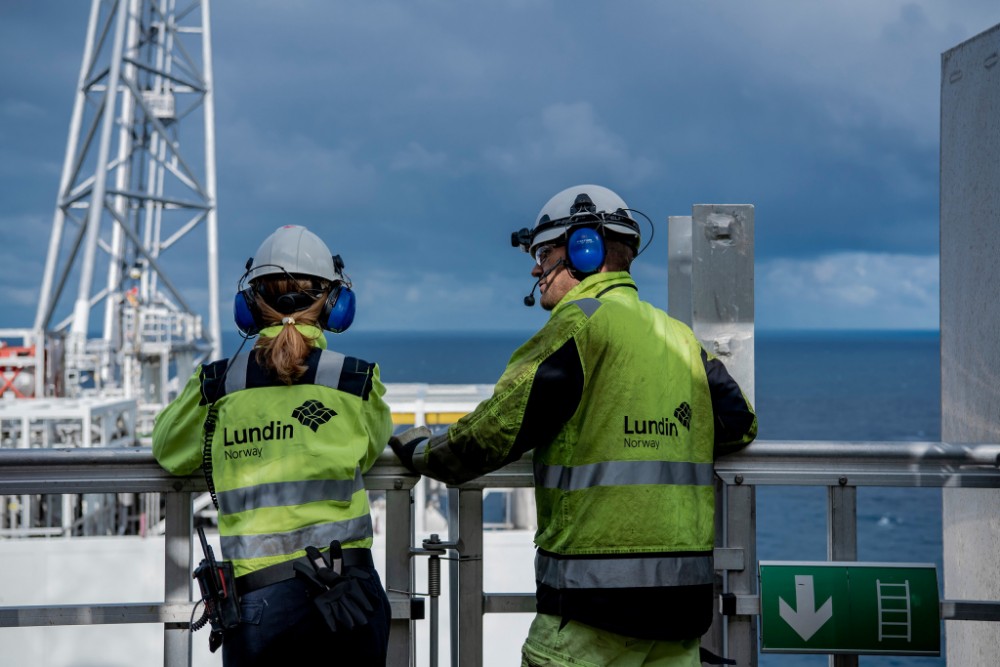 The Swedish company buys a 25 percent stake in the far northern Wisting license. The project is to come into production in 2028 and might hold more than 500 million barrels of oil.
Read in Russian | Читать по-русски
By

The company and its Norwegian subsidiary Lundin Energy Norway is increasing its ownership in the project from 10 percent to 35 percent as it buys out OMV.

The deal comes after the Swedish company in October 2020 bought a 10 percent stake from Idemitsu Petroleum.

“We have now become the biggest partner along with Equinor in what will be the next major project in the Barents Sea,” Lundin Energy says in a statement.

With its acquisition, Lundin gets an equal stake as project operator Equinor. Other stakeholders are Petoro AS (20%) and Idemitsu Petroleum Norge AS (10%).

According OMV, the deal is worth $320 million.

The Austrian company says the deal is in line with its strategy to prioritise natural gas ahead of oil.

The Wisting is believed to hold more that 500 million barrels. An investment decision for the project is planned at the end of 2022. Production is due to start in 2028.

Wisting is located northeast of the existing oil and gas projects in the Barents Sea. Equinor is operating the Snøhvit gas project, and Vår Energi - the Goliat oil field. The former is also in the process of developing the Johan Castberg field.

Lundin is now among the companies with most assets in the Barents Sea. The company’s investments in the region are supported by the government’s generous tax incentives introduced in 2020 following the COVID-19 and subsequent industry downturn.

In a comment to E24, head of Lundin Energy Norway Kristin Færøvik in fall 2020 confirmed that her company started a major assessment of its portfolio after the introduction of the tax releases. Lundin and its partners had previously concluded that several of the discoveries in the Barents Sea were too small for field development.

Now, the company is ready to invest billions in the remote northern region.

“It is a manifestation of our long-term investment in the Barents Sea,” Færøvik told the newspaper.