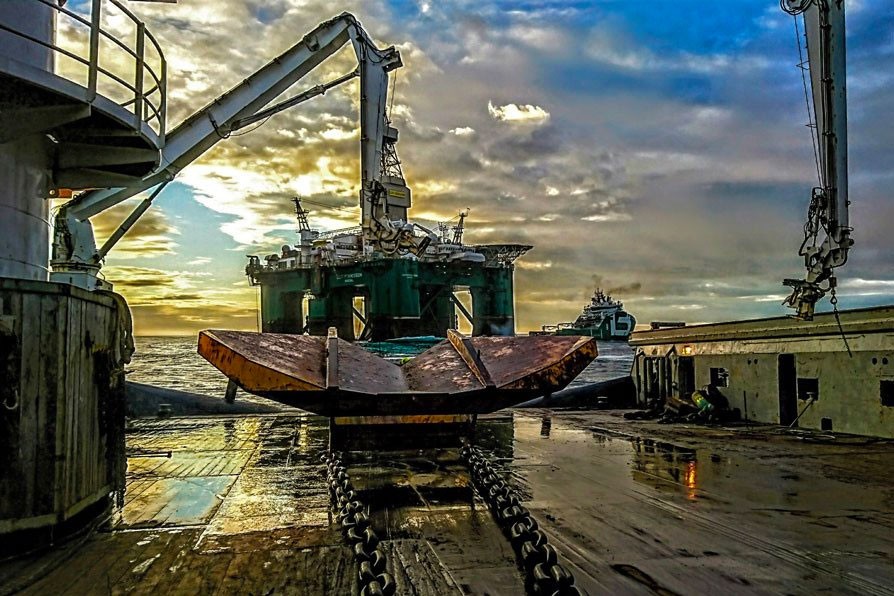 The Swedish company moves against the tide as it boosts its license portfolio in the north Norwegian waters.
Read in Russian | Читать по-русски
By

The company on the 5th October announced that it had acquired parts of Idemitsu Petroleum’s licenses in the Barents Sea. For a price of $125 million, the company takes over a 10 and 15 percent share in two licenses in the region.

With the agreement, Lundin Energy gets a ten percent stake in the prospective Wisting field, a project that is operated by Equinor together with OMV. It also increases its stake in the Alta discovery to 55 percent.

Both licenses are located in the Southern Barents Sea near several major discoveries.

“I am very pleased to announce this strategic acquisition, which strengthens Lundin Energy’s position in one of our core exploration areas,” company President and CEO Alex Schneiter says in a comment.

The announcement comes as drilling rig West Bollsta sails into the Barents Sea to drill at Polmak, a well located about 200 km north of the Norwegian mainland. By the 6th of October, the rig had reached the drill site, marine traffic data shows.

Lundin has high hopes for the well.

“With the high impact Polmak well due to spud shortly, I am excited at the opportunity and position we have built in the Barents and look forward to reporting on our progress in the months ahead,” Schneiter underlines.

The Polmak well is part of license PL609C. It is located in short distance from Equinor’s Johan Castberg field. Nearby is also the Lune license (PL851) where Lundin now increases its ownership stake to 55 percent.

A bit further south is Lundin’s Alta discovery, as well as Snøhvit, the operating natural gas field managed by Equinor.

In addition to Polmak, the West Bollsta will this fall drill the nearby Bask and Spissa wells. The so-called gross unrisked prospective of the three wells are estimated to 850 million oil equivalents.

Despite a series of dry wells drilled in the area, Lundin still has big confidence in regional resources.

Lundin makes clear that it will commence its program of material exploration wells in the area.

If results of the upcoming drilling are in line with expectations, the area could become the core in a new Arctic oil and gas province. Potentially, several of the fields can be developed with joint infrastructure.

With its new investments, Lundin increases activities at a time when several other companies either reduce engagement or pull out from parts of the region.

A significant number of the wells drilled in the Barents Sea so far have been either dry or hold only minor volumes of hydrocarbons.

In late 2019, Equinor announced that it would abandon the water located along the border to Russia and instead concentrate its efforts in more western parts of the Barents Sea.

Meanwhile, the state-owned company continues with full swing to develop the Johan Castberg field, which is due to come into production in 2023. A year earlier, in 2022, the company intends to present a Plan for Development and Operation (PDO) for the Wisting project.

The updated resource estimates for Wisting now amount to about 500 million barrels of oil.

It is the Norwegian government’s recent support package for the oil industry that now enables the companies to invest in new projects.

In a comment to E24, head of Lundin Energy Norway Kristin Færøvik confirms that her company started a major assessment of its portfolio after the introduction of the tax releases.

Lundin and its partners had previously concluded that several of the discoveries in the Barents Sea were too small for field development.

Now, the company is ready to invest billions in the remote northern region.

“It is a manifestation of our long-term investment in the Barents Sea,” Færøvik underlines.