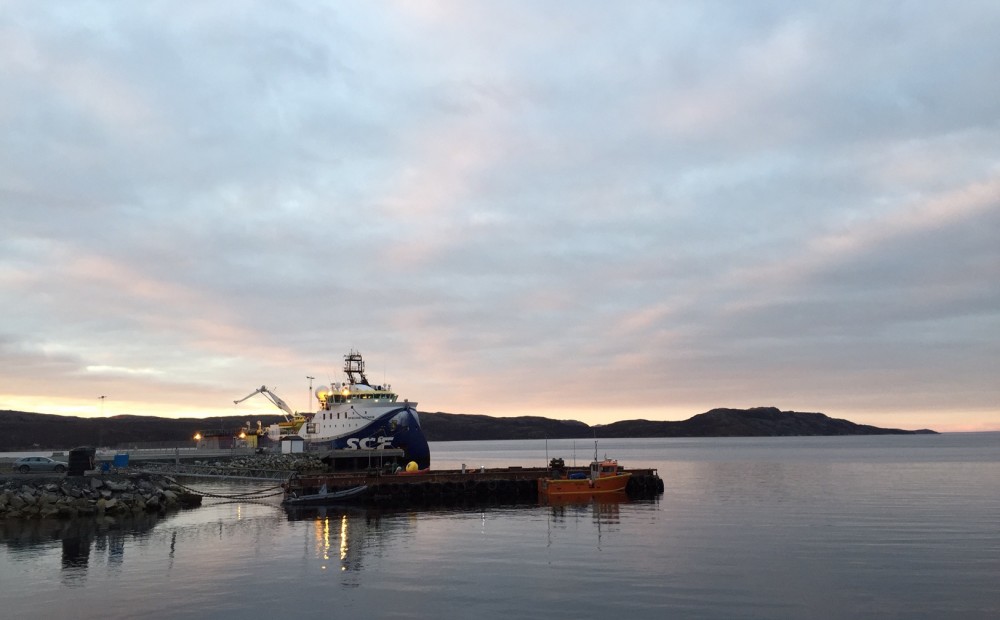 The base will be needed as oil companies start drilling in the Barents Sea as part of the 23rd Norwegian Licensing Round, a press release from ASCO Norway and Norterminal reads.

«We want to offer our customers a ‘One Stop Shop’ base, where they can get delivered all services needed to support drilling in the Barents Sea east in one a place», says CEO of ASCO Norway, Runar Hatletvedt. The planned base will deliver services consisting of oil spill response, supply, loading and unloading of vessels, handling equipment, waste management, transport, customs clearance as well as indoor and outdoor storage, he adds.

ASCO and Norterminal believe drilling in the newly opened parts of the Barents Sea could start in 2017. The 23rd License Round announced by the Norwegian Ministry of Petroleum and Energy in May this year includes ten new licenses, three of them located immediately along Norway’s maritime border to Russia.

The two companies intend to develop the base at Leirpollen, a bay outside Kirkenes. Before that, they plan to use facilities in Kirkenes town.

«We can be ready with first-phase base operations shortly, and have already started marketing of the service», Arne Raastad from Norterminal says to the Barents Observer.

According to Raastad, the new base will be an attractive alternative also for Russian companies. From before, Norterminal has been heavily involved in ship-to-ship reloading of Russian oil in the Kirkenes fjord and plans for a major new oil terminal in the area.

«Russian commercial interests can use Kirkenes as transit site, it is a favorable location outside the EU and Russia but still near near both markets», he says.

Among the companies with a license stake in the 23rd round is Russian company Lukoil, which has got a 20 percent share of license PL858, an area located directly along the Norwegian-Russian maritime border.