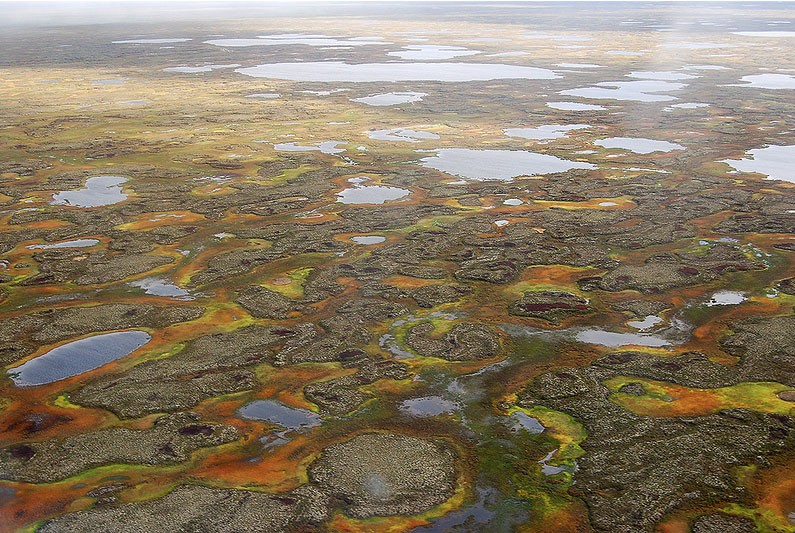 The great peninsula stretching into the Arctic from Russia’s Western Siberia is declared priority zone of development.
By

Taimyr, the territories located east of the Yenisey River, might get a string of special development incentives as the Russian Arctic Commission decides to upgrade the region’s importance.

In a meeting on Friday, the commission headed by Deputy PM Dmitry Rogozin discussed the possibility to grant the area status as socalled Territory of Advanced Development, RIA Novosti reports. That status will include the introduction of favourable conditions for business, investments and economic development.

It is mining and metallurgy company Norilsk Nickel which has been pushing for the region’s status upgrade. Since early 2014, the company has lobbied the idea, arguing that it could help attract investments of up to $5 billion from companies interested in the area.

Norilsk Nickel has core parts of its industrial complexes in Taimyr. The nickel mines and processing plants in Norilsk are among the biggest in the world, and the port of Dudinka on the Yenisey river all around the year handles major volumes of ore and processed products.

According to company representative Sergey Dubovitsky, as much as 75 percent of the Taimyr geology and resource potential remains unexplored. This opens also for the oil industry, he underlines in an interview with the Norilsk company newspaper.

As previously reported, Lukoil this fall secured the license to the East-Taimyr field, a structure located on the northern tip of the peninsula. The company might decide to develop the field in a similar way as the Timan-Pechora province.

The system of Territories of Advanced Development was adopted as federal law in December 2014.