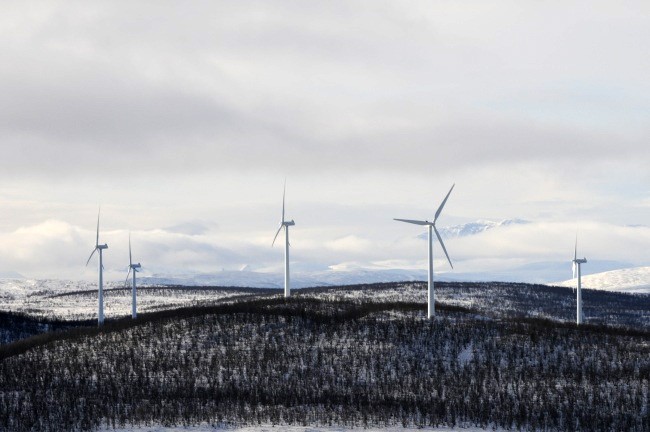 Another 52 windmills are soon ready to be built in the deep forests of Norrbotten, the northern Swedish region.
By

Wind power company OX2 this week presented its Lehtirova project to the public, Affarer I Nord reports with reference to newspaper NSD. The new wind park includes 52 new wind generators in Lehtirova, the area between the towns of Gällivare and Pajala, and will produce about 500 GWh per year.

Up to 500 new jobs will be created in connection with the park construction. The wind generators will have a height of up to 184 meters. Construction is due to start this summer, OX2 informs on its website.

As previously reported, OX2 is also involved in a new wind power project in northern Finland. That park will produce an annual 160 GWh and is built in cooperation with IKEA.