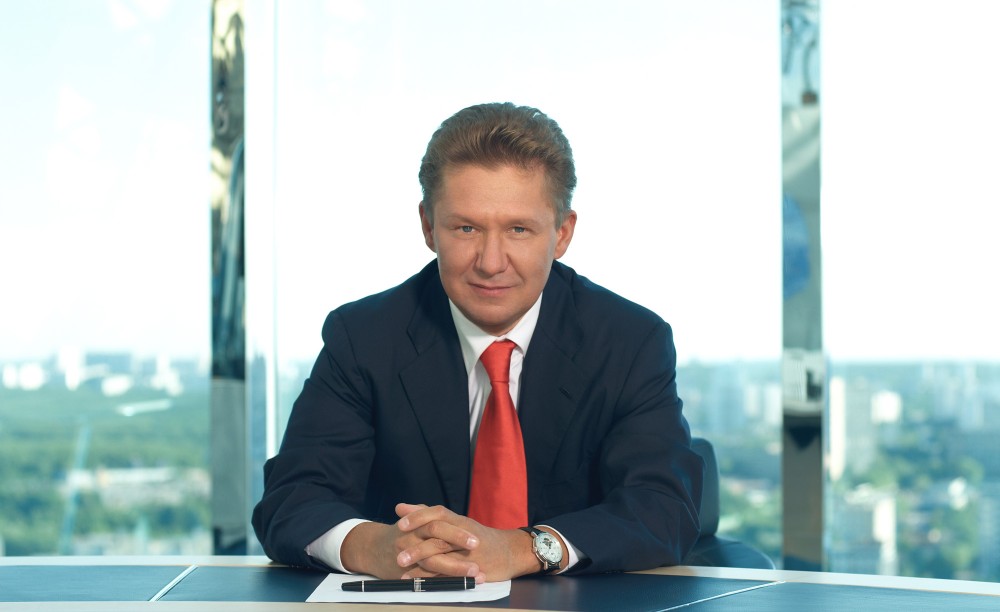 The Russian gas company is talking with Norwegian authorities about engagement in Norwegian waters.
By

The talks come as the Russian state company has signed a deal on assets swop with Austrian energy firm OMV. While the Austrians get part of the Urengoy project in Western Siberia, the Russians are to get a stake of OMV licenses in Norway. The deal reportedly includes «a major share» of OMV Norge, the subsidiary which holds 33 licenses on the Norwegian shelf.

Newspaper Dagens Næringsliv now confirms that the Russian company is in talks with Norwegian authorities about a possible engagement on the country’s shelf.

Among the OMV Norwegian assets are ten licenses in the Norwegian Sea and eight in the Barents Sea. The company also owns a share of the Polarled pipeline. In the recent awards of the 23rd Norwegian license round, OMV Norge won a 25 percent license stake in strategically key area in the Barents Sea.

The OMV stakes to be included in the deal were settled in a top level meeting between the two companies’ leaders in early April. However, a press release from the meeting does not describe the assets in question.