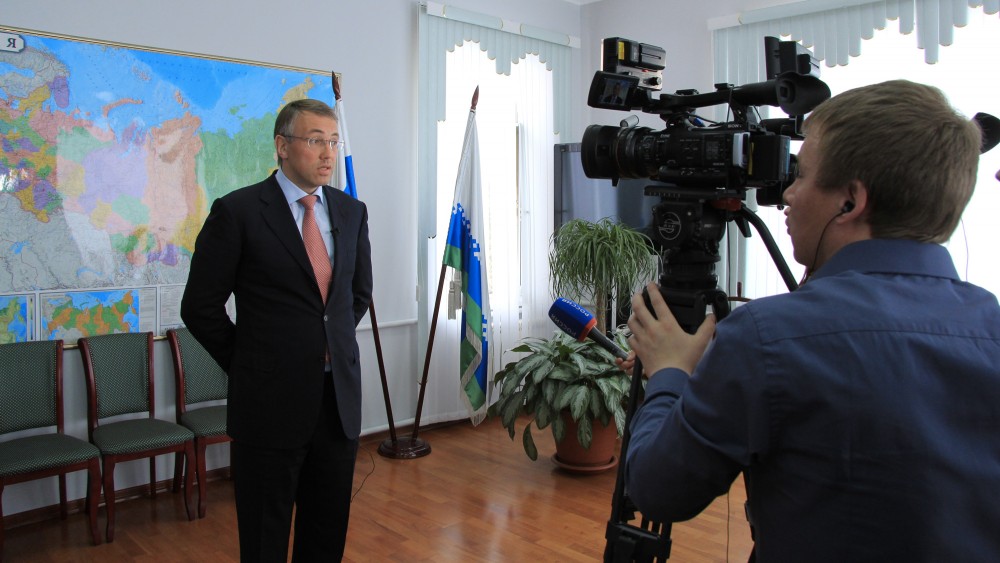 The leader of the Nenets Autonomous Okrug has grand plans for his region’s role in Russian Arctic developments. Speaking to TASS during the recent Arctic Commission session in Arkhangelsk, Kozhin made clear that infrastructure projects with a cost frame of up to 260 billion rubles (€3.48 billion) are on the agenda.

According to Koshin, the development of a new sea port in Indiga on the Pechora Sea coast, as well as the construction of a railway line between Indiga and Sosnogorsk in Komi Republic are included in the federal list of Arctic priority projects.

The grand infrastructure projects will connect the region to the Northern Sea Route, the regional leader argues. He is now working on a declaration which will make the Indiga port a project «ready for implementation». The port is planned to handle LNG from the nearby projected Pechora LNG, as well as oil and general cargo.

Water depths off the coast of Indiga are down to 18 meter, among the deepest along the whole Nenets coast, and the local port is reportedly projected to handle up to 350,000 tankers, TASS reports.

A key component in the project is Rosneft’s planned LNG plant in the area. In 2014, the company signed a deal with license holder Alltech, and in late 2015 acquired a controlling stake in the project. The Pechora LNG is planned to be based on the resources of the Kumzhinskoye and Korovinskoye fields. However, the plant could possibly include also other onshore and offshore resources.

Among them could be the resources of the Lyavozhsky and Vaneyisky fields, the licenses to which Rosneft is fighting with both Lukoil and Gazprom.

The Pechora LNG will produced an estimated four million tons per year, most of it planned shipped to western markets. Investments are estimated to about $4 billion, the project website informs.