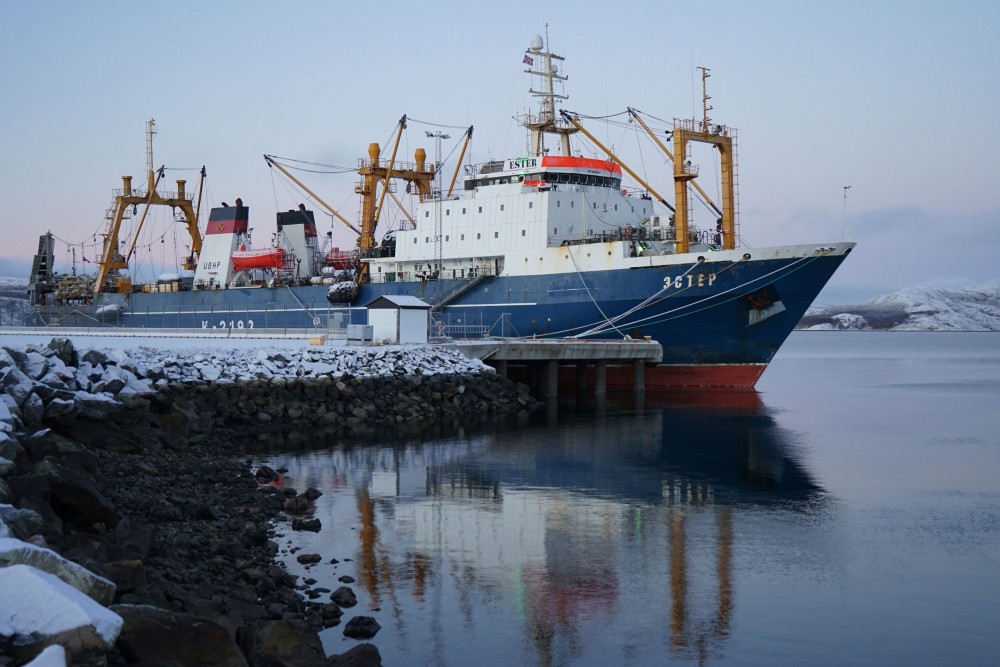 Also, Russian vessels were from October 14 only allowed to the ports of Tromsø, Kirkenes and Båtsfjord.

“The Customs service’s overview for Båtsfjord shows an inspection rate of over 90 percent for Russian fishing vessels that have left Båtsfjord since controls were intensified,” says Director of Customs Norway Øystein Børmer asked by the Barents Observer.

In other words, up to one-tenth of the ships are not controlled.

Russian-made high-tech weapons used in the war on Ukraine, like cruise missiles, cameras and communication systems, depend on foreign-made components.

As a countermeasure, the European Council on December 16 adopted tighter sanctions imposing new export controls and restrictions on dual-use goods and technology as well as goods and technology that can contribute to the technological enhancement of Russia’s defense and security sector.

On the expanded EU list are items like toy drones, nigh-vision and radio navigation equipment, as well as a wide range of electronics and IT components.

In Tromsø and Kirkenes, both police and Customs are on site for inspections. In Båtsfjord, Customs has no permanent office and the fishing town shares local police with neighboring Berlevåg, Norwegian Broadcasting Corporation NRK reported.

According to NRK, several Russian fishing vessels have arrived and left Båtsfjord without any control.

“The fact that individual vessels are not checked for emergent reasons so that the percentage of checks doesn’t reach 100 percent, is an uncertainty that is taken into account in the assignment formulation,” Director Børmer says to the Barents Observer.

Some of the Russian fishing vessels and larger fish factory ships are staying in Norwegian ports for weeks. Their crew is free to walk in the city centers of Tromsø and Kirkenes, where there are numerous shops selling electronics, like toy drones and other electronics now under EU sanctions.

The Customs are reluctant to detail how the controls are made. Like onboard the huge 120-meter-long fish factory ships that stayed at port in Kirkenes for weeks late last fall.

“We have a duty of confidentiality regarding operational matters,” the Communication service writes in an email.

In addition to northern ports, Norway is nowadays the only Schengen member with a direct land border to Russia open for Russian citizens traveling with a tourist visa.