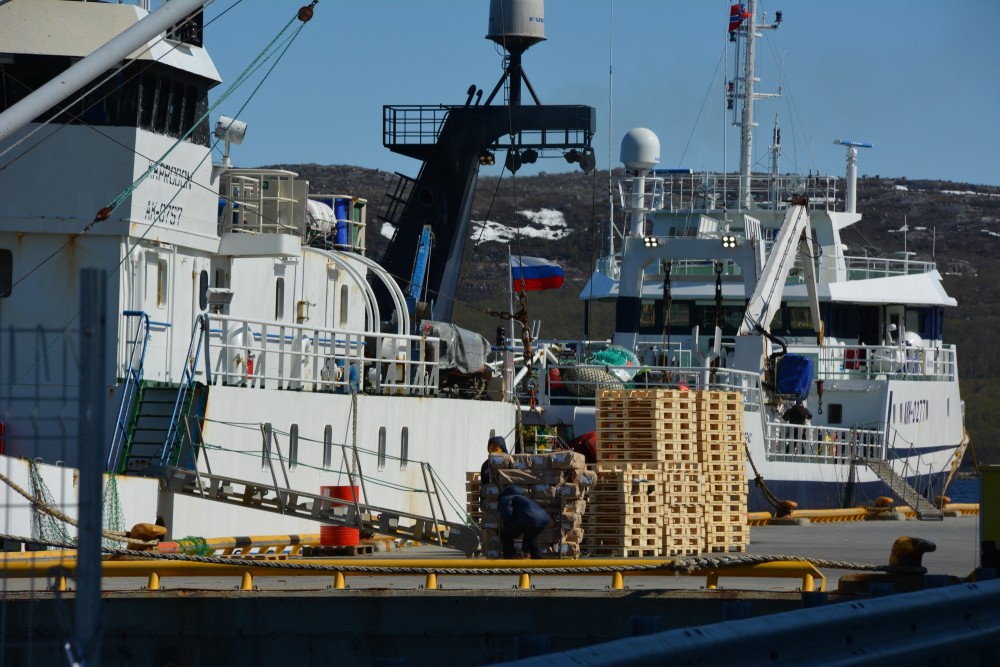 Norway takes measures so Russian fishing vessels can't bring illegal, sanctioned products out of Europe. From now, port calls will only be allowed to Kirkenes, Tromsø and Båtsfjord. And every single ship will there be controlled.
Read in Russian | Читать по-русски
By

“The serious developments in recent times, with Russia’s unacceptable annexations inside Ukraine, the attacks on gas pipelines in the Baltic Sea and increased drone activity, means that the government has further tightened preparedness,” Foreign Minister Anniken Huitfeldt said at a press conference in Oslo Thursday afternoon.

“We have closely monitored Russian activity in Norwegian waters and ports,” the minister noted.

She said the closure comes to avoid that Norway will become a transit country for illegal goods to Russia.

“We have information which indicates that there is a need to increase the control of Russian fishing vessels,” Huitfeldt said. She added: “Russia is more unpredictable and is searching for new ways to avoid the sanctions regime.”

Kirkenes, Båtsfjord and Tromsø are the three main ports serving Russian fishing vessels today. Allowing port calls to only three locations will make it easier to strengthen control of all Russian vessels, the Foreign Minister argued.

“I have asked the police to cooperate closely with Norwegian Customs. The police will increase visibility and patrolling in the ports in question,” said Minister of Justice and Emergency, Emilie Enger Mehl, at the same press conference.

She said the Government has already provided the Police Security Service (PST) with extra funding earmarked to hunt spies, combat hybrid threats and have more personnel in the north.

“The Government follows the situation closely,” she assured.