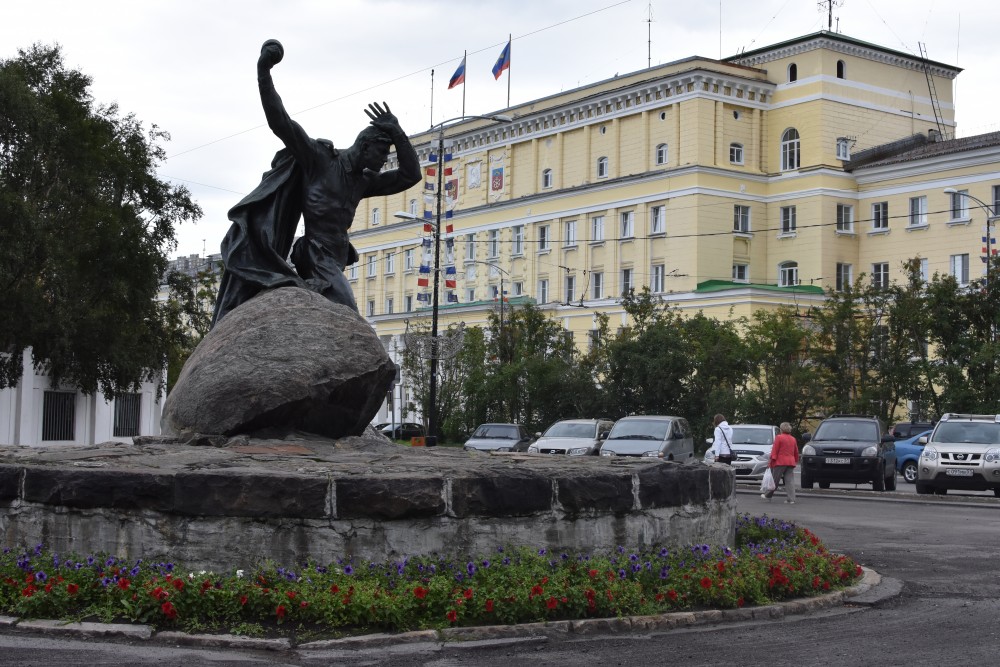 Murmansk teams up with Harbin

A sister-city agreement is expected to be signed on Friday.

With a population of more then 10 million and located close the border to Siberia, Harbin serves as an important gateway in Sino-Russian trade. The eastern track of the Trans-Siberian railway goes through Harbin.

Last autumn, a delegation from Murmansk visited Harbin and a protocol of intent for sister-city deal was signed.