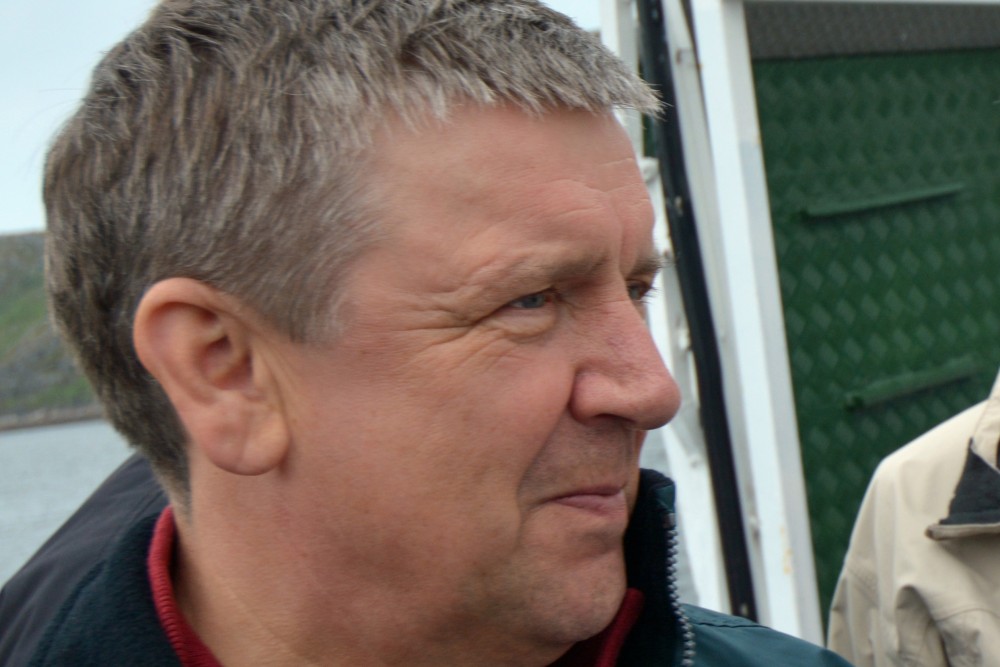 It is time to let in new people, Aleksandr Khudiulainen says.
Read in Russian | Читать по-русски
By

In an address announced Wednesday morning, the governor confirms that he has requested President Vladimir Putin for an early leave from office.

The resignation comes after four other Russian regional leaders resigned, or were sacked, the last week.

The resignation did not come as a surprise. The governor of Karelia was among the regional leaders believed to be forced out of office. He was increasingly unpopular among locals and has long been in conflict with political opponents.

«As you know, there are elections coming up in September, [and] before that it is necessary to give the candidate of the President the opportunity to get the confidence of the people», Khudilainen says.

New acting head of the regional government is Artur Parfyonchikov, 7x7-journal reports. He has previously worked as prosecutor in Petrozavodsk.

Khudilainen has headed the Republic of Karelia since May 2012. Over the last years, he has been in a constant conflict with the town administration of regional capital Petrozavodsk. He is believed to have been behind the ejection from the city hall of liberal city Mayor Galina Shirshina and her deputy Yevgenia Sukhorukova in 2015.

In a comment to 7x7-journal, Sukhorukova said she believes a court case was initiated against her ”because I am a supporter of the political party Yabloko and because there is a conflict between me and Head of the Republic of Karelia Aleksandr Khudilainen”.