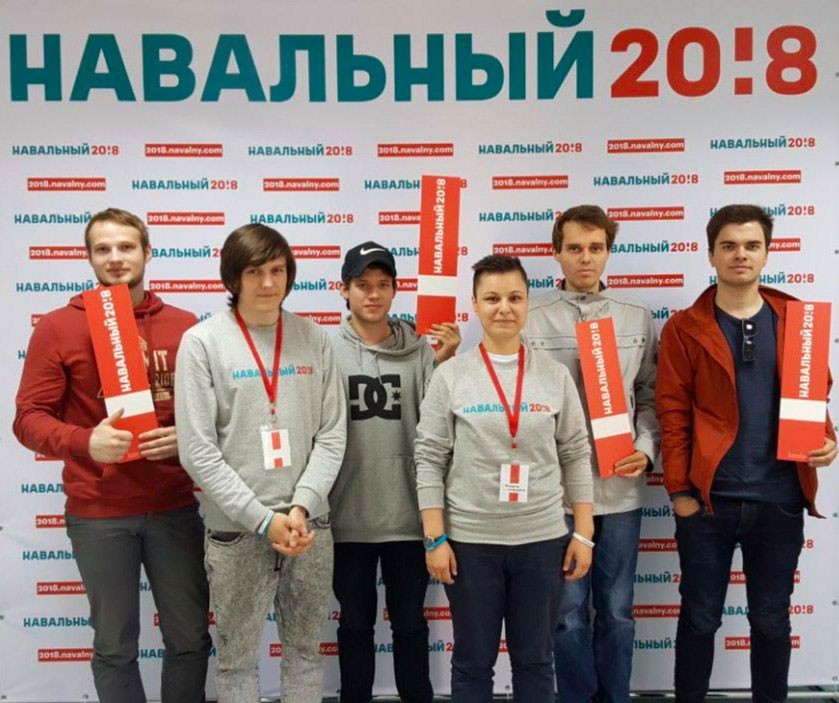 Office leader Violetta Grudina hints local law enforcement authorities might try to get her hooked for «extremism».
Read in Russian | Читать по-русски
By

According to Grudina, a representative of the regional Anti-Extremism Center this week approached her and tried to convey an early warning about extremism activity. The official reportedly tried to make Grudina sign a paper, however she refused, Ovdinfo informs.

The Anti-Extremism Center is a unit under the regional Ministry of the Interior.

Grudina is from before accused by police for having violated regulations on public law and order in connection with a protest rally on 12th August.

A local court has turned down a police request to open a case against the activist. Now, based on the same accusations, the police is trying for the second time to take the case to court, Grudina says in a tweet.

Treatment from the police has been rough ever since followers of presidential-hopeful Aleksey Navalny opened the new Murmansk office on 31 July.

Less than a week after the office opened seven activists were detained by law enforcement officers when they were distributing campaign newspapers and balloons.

The Navalny office in Murmansk is the 68th of its kind in Russia. Navalny now has three offices in the Russian north; in Syktyvkar, Vorkuta and Petrozavodsk.

The Russian presidential elections are due in March 2018.