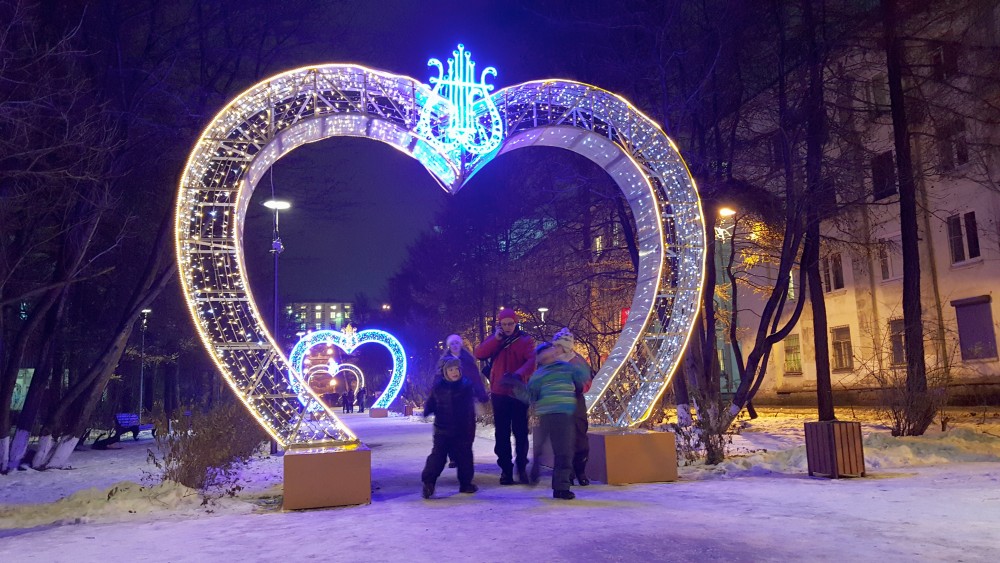 Russian authorities are known for troubling with LGBT communities, but this is first time meteorology is used to put an end to a parade.
Read in Russian | Читать по-русски
By

No same-sex love parade next Friday in the famous town of Teriberka on the Barents Sea coast.

In a letter send to organizer of the parade, gay activist Nikolai Alexeyev, town authorities in Teriberka point to bad weather conditions in their refusal, the Moscow Times reports. According to the letter, which Alexeyev has posted a copy of on his Vkontakte profile, “temperatures will be low and hurricane winds will blow” the town next Friday.

Consequently, this “could endanger the health of the citizens that participate in your event,” reads the letter dated January 31.

Latest weather report, checked on Saturday by Barents Observer for Friday February 9, predicts the weather in Teriberka to be cloudy, minus 8 degrees Celsius and gentle breeze 5 m/s from southwest. Not at all bad to be mid-winter on Russia’s Barents Sea coast. Gentle breeze will last for all next week, according to the weather forecast.

“I’ve never received an answer like this,” Nikolai Alexeyev told the Moscow Times. He says authorities turn down 95 percent of all gay parade applications in Russia, but this is the first time bad weather is used as an excuse to stop such event.

Teriberka is about 100 kilometres northeast of Murmansk and became famous for the 2014 Golden Globe winning film Leviathan. The small fishing village has some 1,000 inhabitants and was a decade ago planned to be the centre of a huge Gazprom LNG plant to process natural gas from the offshore Shtokman field.

In September last year, tens of LGBT activists from northern Russia crossed the border to nearby Norwegian town of Kirkenes and participated in a pride parade organized by the Norwegians.  “This is historic, so close to the Russian border and still it feels safe,” LGBT activist from Murmansk, Valentina Likoshva, told the Barents Observer.

Nikolai Alexeyev says to the Moscow Times that Teriberka’s refusal to give permit to the love parade will be appealed to court. “If needed, we will take it to the European Court of Human Rights.”