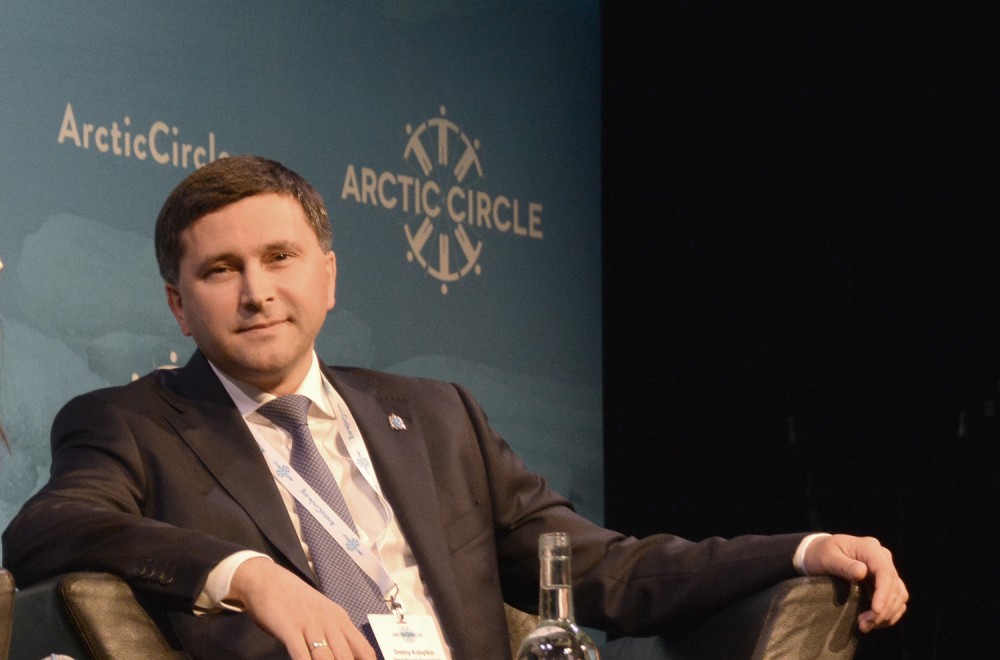 Dmitry Kobylkin has made the Yamal-Nenets Autononous Okrug an economic powerhouse in the Russian North. Now, he will head the country’s Ministry of Natural Resources.
Read in Russian | Читать по-русски
By

Just few days after he officially marked the construction start of the Northern Latitudinal Passage, one of his main flagship projects, regional leader Dmitry Kobylkin got a phone call from Moscow.

He was requested to take on the lead of the Ministry of Natural Resources, the powerful government body in control of key oil and gas developments and environmental policy.

The news reached him during work hours in Salekhard, the Yamal-Nenets press service informs. He subsequently summoned an extraordinary meeting with top leaders of regional governance.

The appointment hardly came as a surprise. Kobylkin has for years been considered by many as one of the most successful regional leaders in Russia.

During has eight years in the government offices in Salekhard, the regional capital, the Yamal-Nenets Autonomous Okrug has become one of the major growth regions in all of Russia. Huge oil and gas fields have been opened one after another, and infrastructure development has been unprecedented. A key share of investments have been made in the Yamal Peninsula where Gazprom in 2012 launched production at the Bovanenkovo natural gas field. Later came the development of the Yamal LNG project, the Novy Port project and the Messoyakha project. New pipelines, railways, roads and airports have been built and thousands of new jobs created.

While neighboring Arctic regions have experienced massive population decline and economic hardship, the Yamal Nenets has been through an economic boom and a five-fold demographic increase in less than half a century.

The area, which in size is 50 percent bigger than France, was originally inhabited by the indigenous Nenets people. However, the reindeer herders were quickly outnumbered by settlers as vast natural resources were discovered in course of the 20th century.

«No other Arctic region has been through anything similar», the Yamal-Nenets leader said in a conference in Iceland in 2016.

And more is in the pipeline. According to the regional government, more than 70 percent of all investments in the Russian Arctic was in 2017 made in the Yamal-Nenets region.

Dmitry Kobylkin is taking over the federal Ministry of Natural Resources from Sergey Donskoy, who has held the post since 2012. He is 47 years old and has lived in the far northern region since 1993. He worked many years in the regional oil and gas industry before he in 2003 got engaged in politics.

On Yamal tundra, a grand plan for reorganization of reindeer husbandry