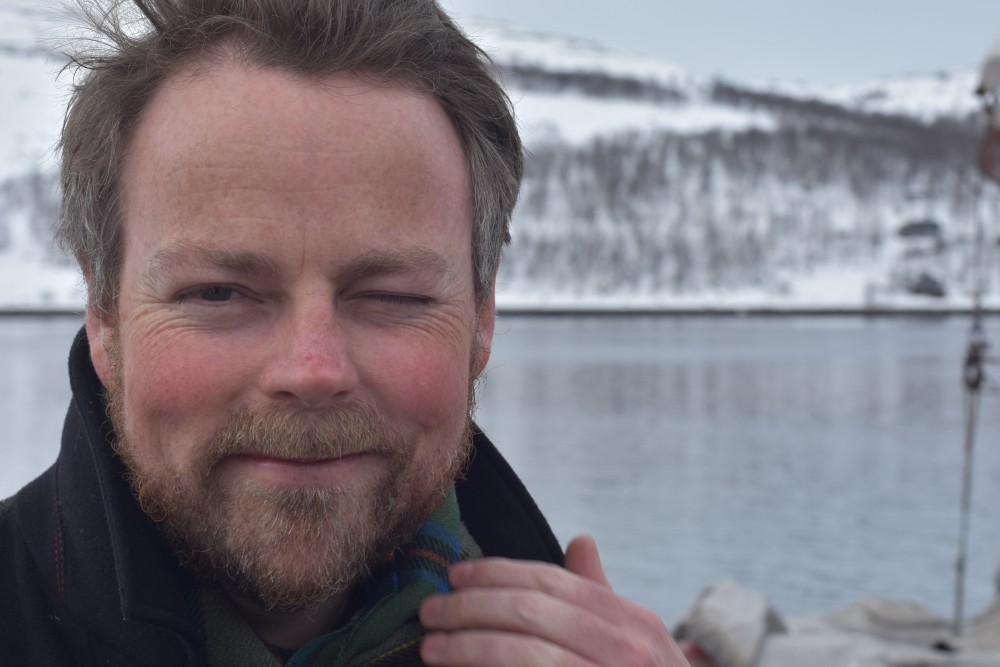 For the third consecutive year, Norway and Russia will hold meeting at minister’s level when the joint Commission for Economic, Industrial, Scientific and Technical Cooperation takes place in June.

Former Trade Minister, Monica Mæland, was the first minister from Norway to visit Moscow after the annexation of Crimea when she arrived in 2016. This year, Russia’s Minister of Natural Resources and Environment, Sergey Donskoy, travels to Oslo.

«What is quite striking is that our one-to-one relation with Russia goes well,» says Torbjørn Røe Isaksen when asked by the Barents Observer about how international tensions affects business opportunities.

The Minister recently visited Kirkenes on the border to Russia to learn more about Arctic shipping and cross-border economic cooperation.

«No doubt, sanctions could have strong local effects,» Røe Isaksen admits, «but for Norway as such, for the Kingdom, it has little effect simply because our export to Russia is little.»

Latest figures from Statistics Norway published on Tuesday, proves what the minister says.

So far in 2018, the trade balance between Norway and Russia is 5,5 billion kroner, up 60% from same period last year. That, however, is mainly due to Norwegian imports from Russia. Norway’s export to Russia has dived sharply after Moscow imposed counter-sanctions on seafood in 2014.

On the quayside in Kirkenes, minister Røe Isaksen was told about the importance of trade with Russia by local business players. KIMEK, a local shipyard that have made business with Russia’s Murmansk and Arkhangelsk regions since the 1980s, have several Russian vessels lined up for repair in the huge ship hall. Also at the local agency Henriksen Shipping, handling of vessels from Russia is an important part of the business.

At the other harbor facilities, activities are at a low. The 2014-sanctions put an end to the busy days when supply vessels operating in the eastern sector of the Barents Sea’s petroleum exploration queued up in Kirkenes.

In Murmansk, a three-hours drive east of the border to Norway, it’s today rare to see any Norwegian business-people looking around for investment opportunities. Well-known companies like Reinertsen, DnB Monchebank, Sparebank1 Nord-Norge, Statoil, SIVA business centre, Telenor and others are all gone.

New ideas for cross-border trade and business development in times of international troubles and sanctions will be high up on the list when Røe Isaksen and Donskoy meet in Oslo next month.

After years of decline comes solid upswing in Finnish-Russian trade