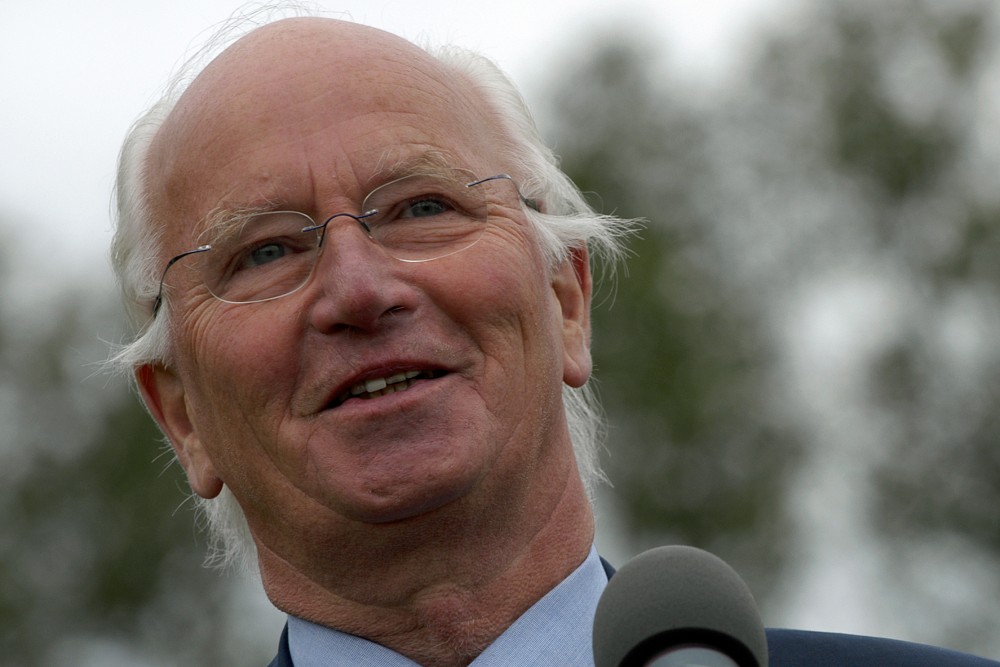 Thorvald Stoltenberg, initiator of Barents cooperation, is dead at 87

In 1993, Norway’s then Minister of Foreign Affairs initiated the Barents cooperation in the spirit that prevailed at the end of the Cold War.
By

Stoltenberg was Norway’s Minister of Defense (1979-81) and Foreign Minister in two periods (1987-1989 and 1990-1993). Together with Russia’s first Foreign Minister after the breakup of the Soviet Union, Andrey Kozyrev, Stoltenberg started talks in 1992 on possible regional cross-border cooperation in the north.

On January 11th, 1993, Norway, Sweden, Russia and Finland, together with the European Commission and observers from many other countries, signed the Kirkenes Declaration outlining the frames for the Barents cooperation.

“In 1992 I saw the possibility of making this closed border between Norway and Russia into a bridge, instead of a barrier, changing the relation from confrontation to cooperation,” he once said to the Barents Observer.

The purpose of the Barents Cooperation is to strengthen east-west infrastructure, establish people-to-people contacts and thereby contribute to the economic, cultural and social development of the Region. The Barents Cooperation promotes people-to-people contacts and economic development and creates good conditions for interregional exchange in many different fields like culture, indigenous peoples, youth, education, trade, environment, transportation and health.

Stoltenberg continued to be a strong supporter of people-to-people cooperation with northern Russia over the 25 years since the signing of the Kirkenes declaration. In 2011, he was appointed Honorary Doctor of the Northern Federal Arctic University in Arkhangelsk. His last talk about the importance of the Barents cooperation was on stage at the Kirkenes conferance in Febraury 2018.