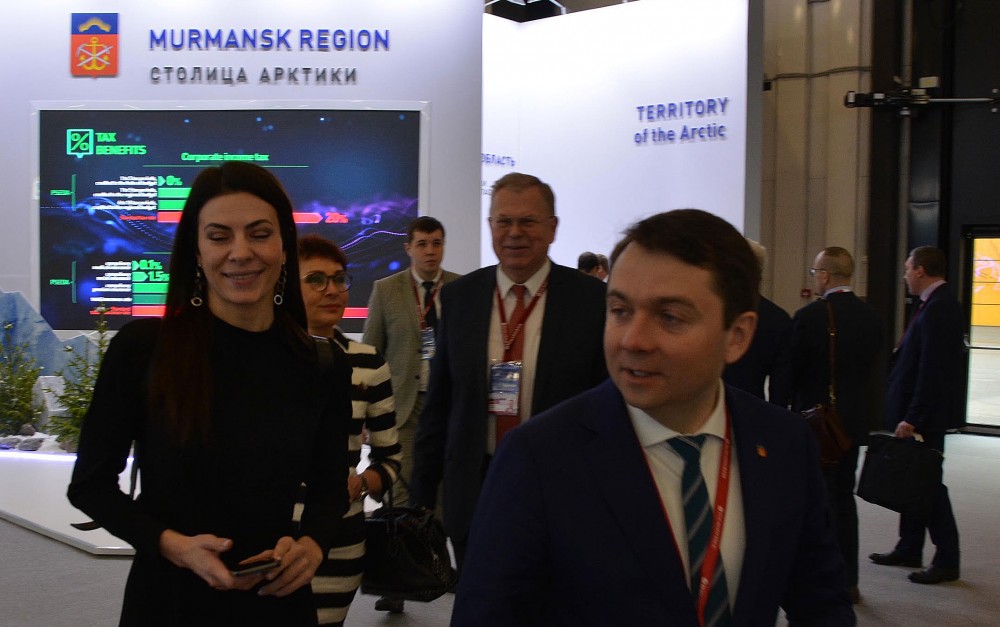 The man hand-picked by the Kremlin to lead the Russian Arctic region wins a clear victory in Sunday’s vote.
Read in Russian | Читать по-русски
By

When 65 percent of the votes had been counted around midnight Sunday, Andrey Chibis had a solid lead with about 60 percent. The closest contender  was Maxim Belov, leader of the regional Liberal Democratic Party (LDPR), with a support of less than 19 percent, news agency B-port reports.

Communist Party leader Mikhail Antropov had about 11,5 percent of the votes. A total of six political parties were represented in the elections. In addition came several independent candidates. Not all were approved by the regional Election Commission. The candidacy of Mikhail Zub, the popular leader of the a regional fish processing company, was turned down by the election officials.

The voter turnout is believed to have been about 35 percent. In some places,  however, the turn-out was sky-high. According to news agency Severpost, turnout in eight polling stations in the the military city of Severomorsk was 100 percent and 95.85 in another.

The 40 year old Andrey Chibis runs for the pro-government United Russia Party. He was instated as acting governor in March this year.

Chibis comes from the post as deputy minister of construction and housing and has headed a major federal program on housing development.

The new governor is 40 years old. He is married and has two small children. He grew up in the city of Cheboksary in the region of Chuvashia and in 2001 graduated from the University of Cooperation in Moscow.

According to several unofficial sources, Chibis is well connected with a close family relationship with Russian Deputy Prime Minister Dmitry Kozak, the powerful official that has worked closely with Vladimir Putin since before he became Russian president. The wife of the new governor, Yevgenia Chibis, is the daughter of Kozak, a comment on mmk.news says.