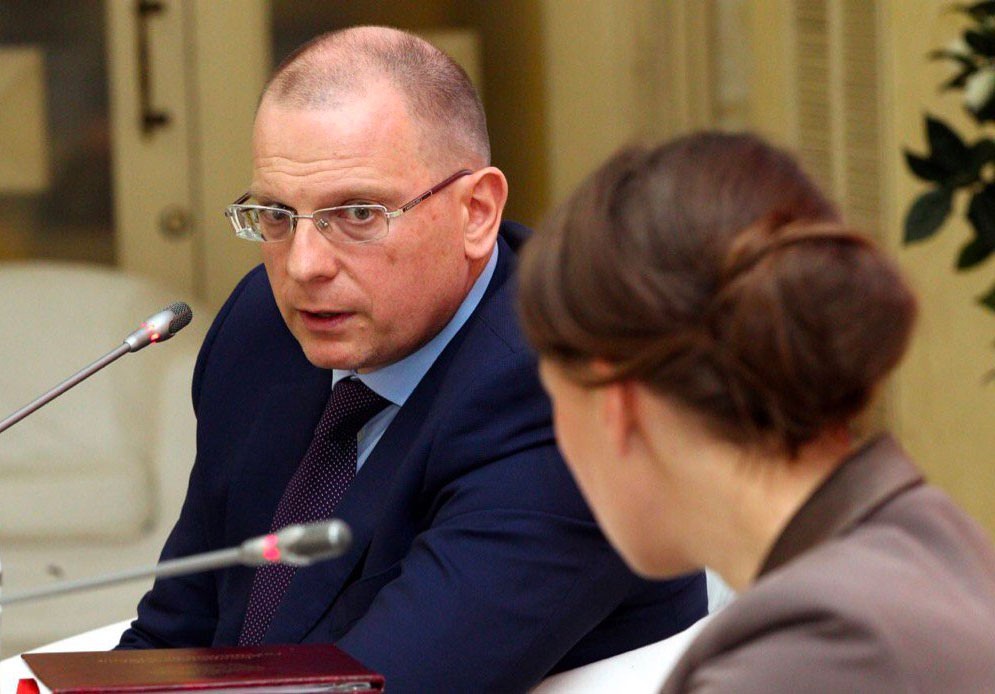 A part of that team will be Konstantin Dolgov, the career diplomat that has 30 years of experience from the Russian Foreign Ministry. He is now employed in the Presidential Administration, the Murmansk government informs.

According to Governor Chibis, the diplomat is chosen for the job as senator because of «the principal status of the region’s international Arctic agenda.»

Dolgov will now represent the Arctic region in the Federation Council, the upper house of the Russian Parliament. He replaces Igor Chernichenko who has senator for Murmansk since year 2013.

The region’s second representative in the legislative body is Tatiana Kusayko, who has been in the position since 2016.

New senator Dolgov originally comes from Moscow and appears to have no previous connection to Murmansk. He started his professional career in the early 1990s and has held key posts in the Russian missions to the OSCE and UN.

For several years he worked closely with Vitaly Churkin, Russia’s Permanent Representative to the UN. In the period 2011-2017, he was responsible for the Foreign Ministry’s work with human rights, democracy and law supremacy.

Since 2017, he was worked together with Sergey Novikov, the man appointed in 2017 to lead the Kremlin’s work with public projects.