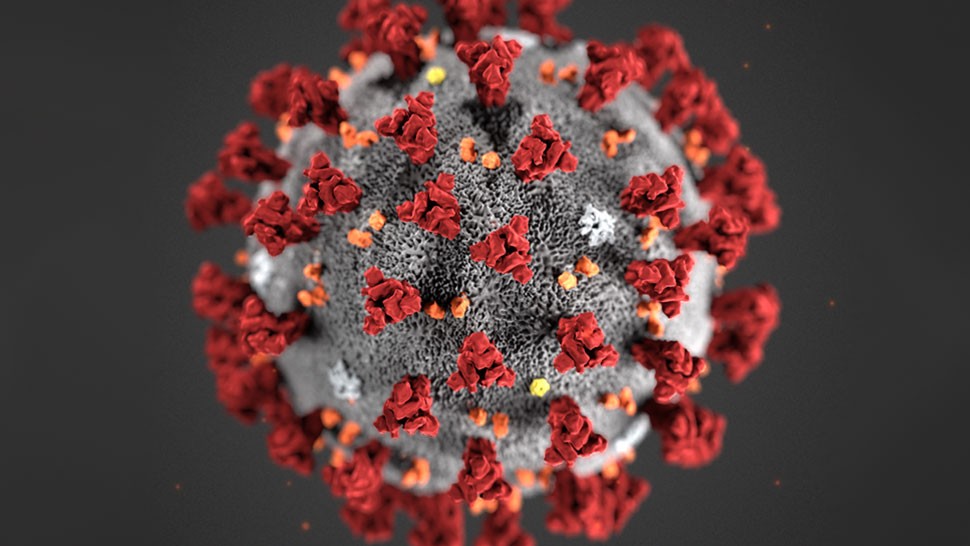 The country's health ministry informs that the reproduction rate has dropped to 0,7.
Read in Russian | Читать по-русски
By

Minister of Health Bent Høie says his country’s measures against the virus are having significant positive effects. In a press conference on Monday, Høye confirmed that the so-called reproduction number had dropped below 1, which means that each corona case in the country infects less than one person.

“This means that we have the corona infection under control,” the minster said.

Before Norway’s shutdown of society, the reproduction rate was 2,5.

Minister Høie makes clear that the number of people hospitalized for corona infection is likely to drop if the measures are continued.

“We now have the upper hand on the virus,” he underlined, and added that the situation must continue in the same positive direction.

The positive development was highlighted also by leader of the country’s Public Health Institute Camilla Stoltenberg. However, she warns that the situation could easily change.

“The figures show that the situation could easily get out of control again,” she said in the same press conference.

According to the Public Health Institute, there are by the 6th April a total of 5,755 infected, of which 104 are in hospital intensive care. There have been 59 deaths, and the average age of the deceased is 84 years.

The big majority of the cases are found in Oslo and surrounding areas.