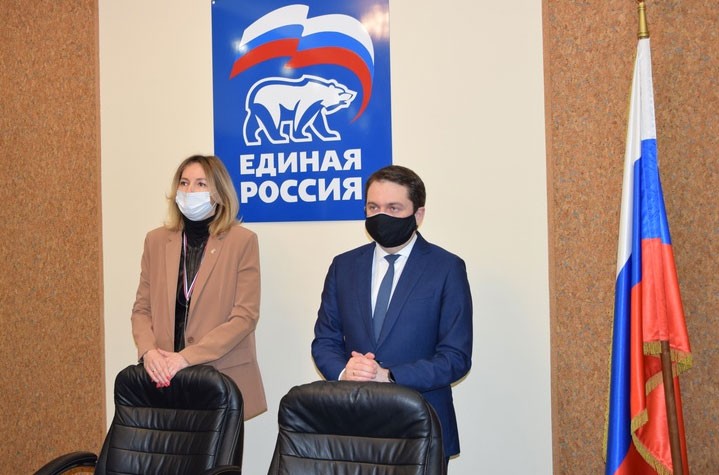 But the opposition accuses the government-loyal party of fraud.
Read in Russian | Читать по-русски
By

“This high level of confidence shows that our policies have resonance among people,” regional Governor Andrey Chibis says in a comment.

Several of the region’s districts on Sunday elected new local legislators and the United Russia won an overwhelming victory. According to Governor Chibis, the party won 104 of the 136 mandates. That is more than 75 percent of the seats.

In addition comes several independent candidates that are loyal to the party.

In most of the districts, voter turnout was only about 20 percent.

Opposition groups had high hopes for several areas, but results show disappointing results across the line. In the Pechenga district, several parties and opposition politicians for the first time joined forces in the so-called Renewal Team. But the united front ultimately won only one of the 24 local single-mandate districts.

“These are not the results we had hoped for,” Andrey Buyanov says in a video comment published on the opposition VK channel.

“But the fight was not fair,” the opposition leader underlines and points at major resources injected in the elections by local authorities and mining and metallurgy company Nornickel. The representative of the Renewable Team also argues that the vote was subject to serious fraud and intimidation.

Results from the border municipality show that the Renewal Team got about 30 percent of the votes. But that was not enough win the single-mandate districts.

The leaders of the group are not optimistic about the future.

“There will not be any bright future for the Pechenga rayon,” says  Ruslan Belashov, a representative of the A Just Russia party. “I would have liked to introduce changes, but now things will remain the way they are,” he maintains.