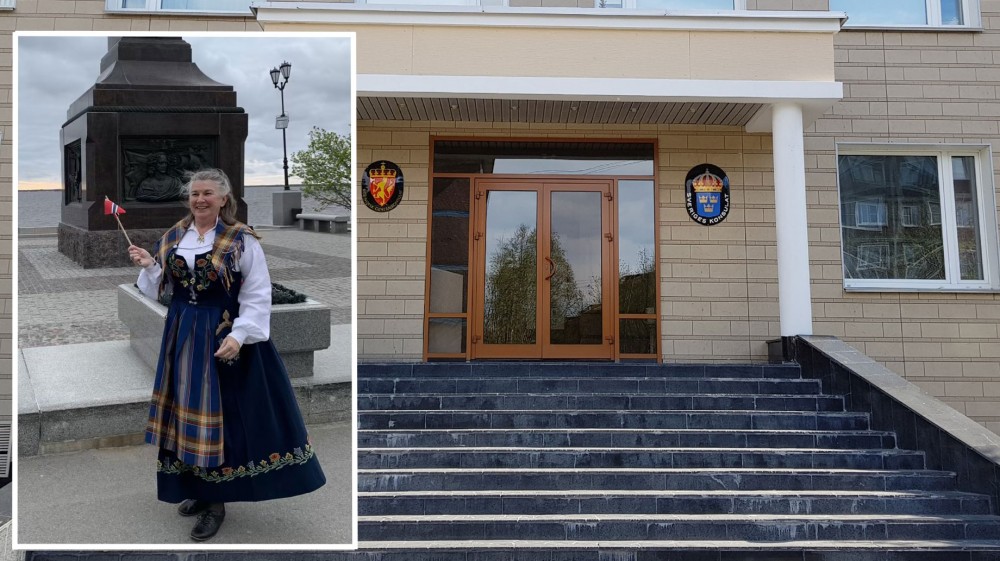 Astrid Nærum is the eleventh Consul General since Norway opened the diplomatic mission to Murmansk in 1993, but she is the first woman in the position.
Read in Russian | Читать по-русски
By

Astrid Nærum was appointed appointed Consul General to Murmansk by the King in Council on Friday, the Norwegian Government reports on its portal. Nærum has been at the Consulate for several years, and has for the last few months been acting Consul General.

She takes overtakes over after Erik Svedahl who was appointed Ambassador to Ukraine earlier this year.

Nærum has previously been with Norway’s EU-delegation in Brussels and the Embassy in Moscow.

Norway established its Consulate General in Murmansk in 1993 and is along with Finland and Belarus the only to have a diplomatic mission to Russia’s Arctic capital.

The Consulate General is temporary located at the sixth floor in an office building at Projezd Kapitana Tarana 25. By 2024 a brand new building will be built at Zavoskaya Street, a side road between Lenin Prospekt and Kirov Prospekt.