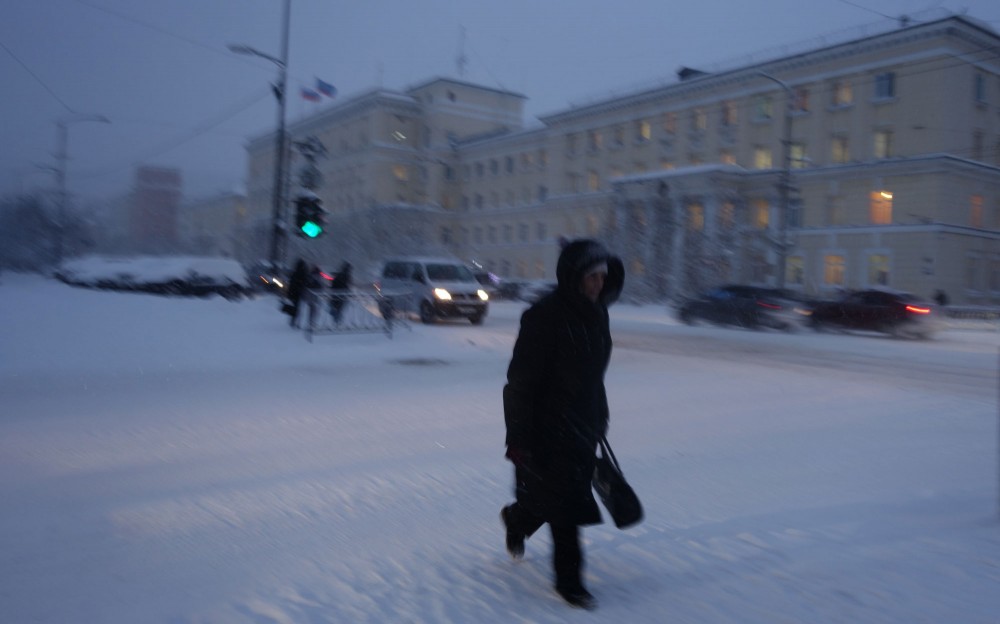 The demographic decline is the biggest in 15 years. The northern region of Murmansk is among the worst affected.
Read in Russian | Читать по-русски
By

Figures from the Russian statistics service Rosstat shows that the country’s population by the 1st of January 2021 totaled 146,238 million. That is a decline of more than 510,000 people from 1 January 2020.

According to newspaper RBC, the decline is the biggest since 2005.

The demographic downturn comes after a year with a dramatic COVID-19 situation. Officially, the virus in 2020 killed about 75,200 people. However, the new population figures from Rosstat indicate that the number of deaths might actually have been far higher.

All of the country’s eight federal districts saw their populations shrink, with one exception. In the North Caucasian district, the number of people in 2020 increased by 41,000.

The drop was the most significant in northern regions, among them Murmansk. The strategically important region that is abundant in natural resources and that houses some of the country’s most powerful military forces in 2020 saw its population decrease by as much as 1,1 percent.

According to the regional statistics office in Murmansk, the population on the 1st of January 2021 totaled 733,200 people, a drop of about 8,200 in one year.

The significant demographic decline comes despite several major ongoing industrial projects in the region. Alone Novatek’s construction of the giant Kola Yard in Belokamenka is believed to include several thousand new jobs. Many of those workers, however, work on a fly-in-fly-out commuter schedule.

Both federal and regional authorities have major ambitions for a boost in north Russian populations. The new Russian Arctic Strategy includes a target to increase the number of people in the Arctic regions by 200,000 by year 2035.

Regional Governor in Murmansk Andrei Chibis has himself made demography a top priority. Chibis is developing his region under the slogan #toliveinthenorth and he has struck several deals on major new investment projects with federal authorities and big companies.

However, his regional population will in only few years drop to below 700,000. Unless his ambitious plans for the development of a vibrant “Arctic Capital” with thousands of new attractive jobs become reality.