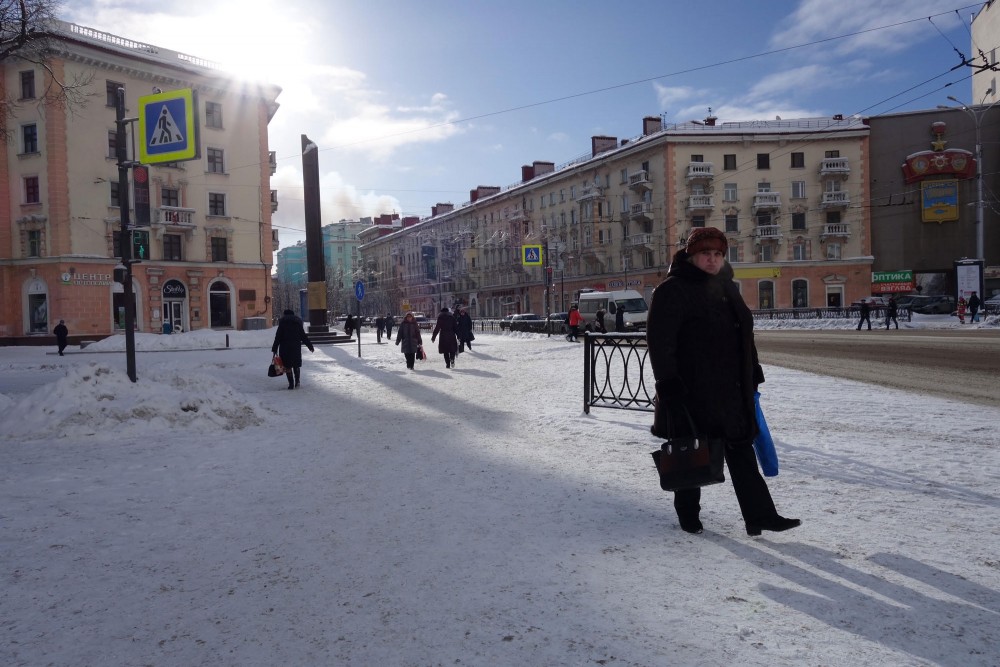 There is great celebration across Russia on Woman’s Day as men praise their female colleagues, mothers, sisters and wives.

Not without a touch of sexism and gender traditionalism, Russia on the 8th of May pays tribute to its women. On this day, there is little room for debate about the country’s serious problems with domestic violence, sexual abuse and family crisis.

“You bring the world harmony, tenderness, beauty and the strongest, cleanest and most self-denying feeling of all — the unconditional love of a mother,” Putin said.

Russian women indeed keep families and local societies together. While the average Russian man dies at the age of 67, woman live more than ten years longer.

Figures from statistics service Rosstat show that women account for 65 percent of Russian population over 60 years of age. Of people over 80 years of age, women total more than 75 percent.

The gender disparity is even bigger in many regions. In Murmansk, as much as 76 percent of the population over 70 years of age are women, and almost 83 percent of people over 80. Of the ones over 90 years, woman account for almost 86 percent, an analysis made by the Barents Observer based on figures from the regional statistics office shows.

The situation in Murmansk is in sharp contrast to the nearby Nordic countries. In neighboring Norway, women total about 52,5 percent of the population over 60 years of age, figures from Statistics Norway show. Of people over 80, Norwegian woman account for 60,5 percent, and of the ones over 90 — about 70 percent.

Russia’s population by 1st January 2021 officially totaled 146,2 million. In Murmansk, the regional population at the same time totaled 733,200 people, a drop of about 8,200 compared with 2020. Life expectancy in the country is about 67,5 years for men and 77,5 years for women. That is a significant improvement compared with the early 2000s when life expectancy for men was below 60 years.

In Norway, the life expectancy is respectively 81 years for men and 84,5 years for women.