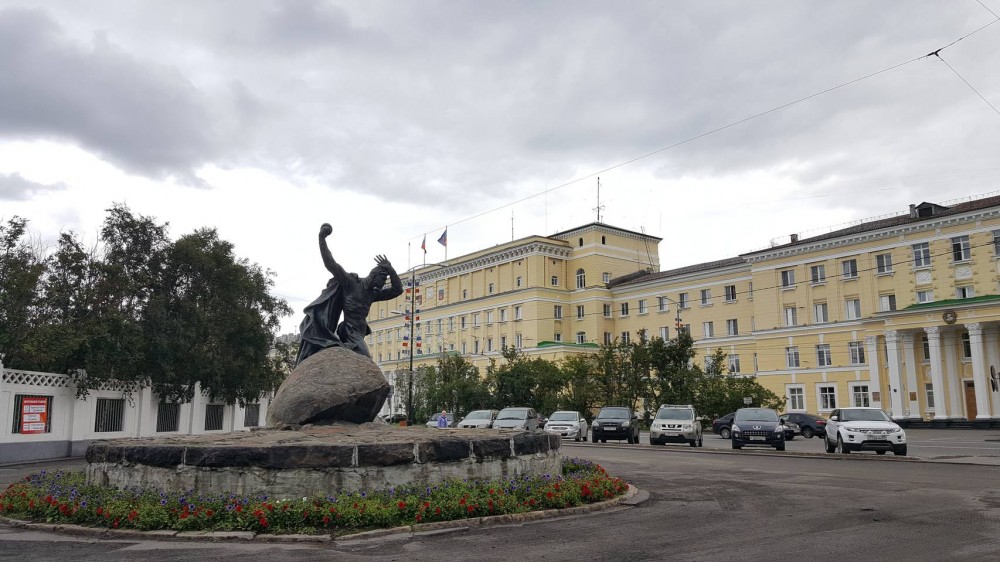 The Governor of Murmansk rages after local legislators turned down his candidate for new Murmansk City Mayor.
Read in Russian | Читать по-русски
By

Regional Governor Andrei Chibis had hoped for a smooth and easy process with the local legislators.

Instead, the election of new Murmansk City Mayor became a scandal that brought to the surface an intricate dividing line between the local and regional levels of power.

Governor Chibis appeared confident that his former Minister of Education Olga Dzyuba would be elected new city mayor. Dzyuba was the only candidate in the vote and had solid backing from the United Russia Party, even from top party leaders in Moscow.

In late September, the party’s General Secretary Andrei Turchak made clear that Dzuyba was the right person for the job. She has the necessary experience and “thoroughly knows the problems of the city,” he said in a statement.

But the local legislators wanted it otherwise. The candidacy of Dzyuba was turned down by a large majority. Acting mayor was appointed vice-speaker Tamara Pryamikova, the Council informs.

The decision enraged Governor Chibis, who less than two hours after the vote turned up at the local parliament building.

“I will bring some reason to the indocile,” he told journalists.

“Clearly, the members of the council have failed to understand something,” the governor said to newspaper Kommersant, and added that “I am convinced that they soon will comprehend.”

Paradoxically, the majority of the members of the City Council represents United Russia, the ruling government party. Governor Chibis is himself leader of the regional party branch.

Over the last years, the city assembly has been closely associated with Aleksei Veller, the former city mayor that now represents Murmansk in the State Duma. That alliance is now under pressure from Governor Chibis.

In August this year, City Mayor Andrei Sysoyev was forced to leave the post following revelations about his former wife’s investments in the Baltic states.

Olga Dzyuba was believed to cement Chibis’ control over the local legislators. Although unsuccessful at the first attempt, the governor is unlikely to give up. Chibis appears determined to force his will through the local assembly.

According to Violetta Grudina, a local politician and activist that formerly worked for Aleksei Navalny, the rejection of Dzyuba as Murmansk Mayor could ultimately cost the local legislators dearly. The members of the council must expect repressive action, she says in a Telegram comment. Governor Chibis will ultimately replace the unruly members of the council with his own people, she argues.

Grudina herself ran for a seat in the local city council in this year’s September elections. However, her candidacy was ultimately rejected by the local election commission.