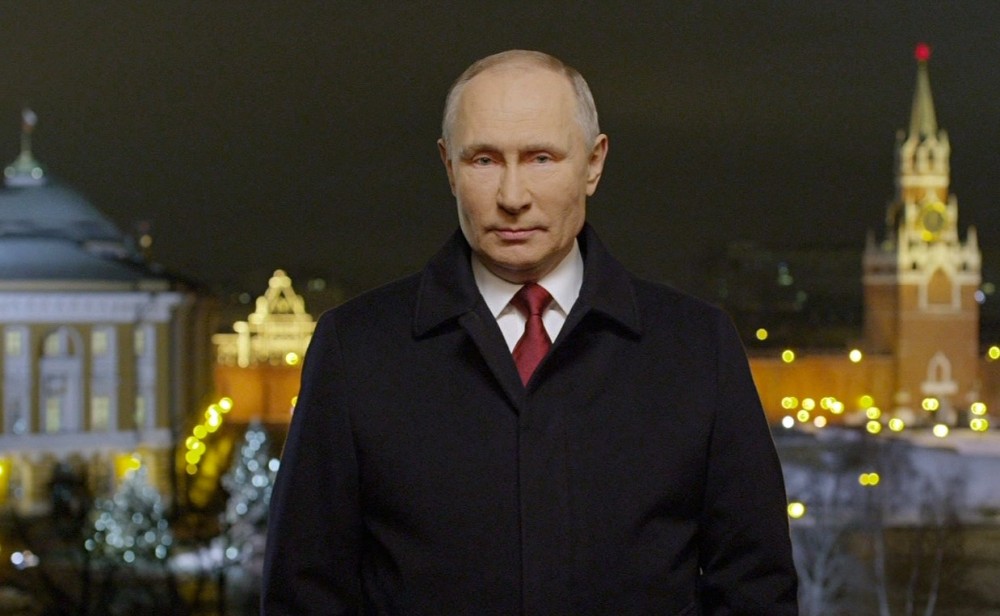 The Russian president sends greetings to 36 countries and state leaders. Nordic neighbors Sweden and Finland are both on the list.
Read in Russian | Читать по-русски
By

The Kremlin on the 30th of December issued greetings with best wishes for the new year to a big number of governments and state leaders. But not all countries are getting a salute from the Russian president.

On the list of 36 countries is not Norway, the neighboring country that shares a 198 km long far northern land border with Russia. The two countries also share vast waters in the Barents Sea.

The new Norwegian government has made clear that it aims for an intensification of political dialogue with Russia. The policy document issued as the government took office in November underlines that “bilateral cooperation with Russia is to be further developed,” with emphasis on ocean resources, climate and coastal-related issues in the Barents Sea and Arctic.

Meanwhile, both Sweden and Finland are among the countries greeted by the Russian president.

In his message to Finnish President Sauli Niinistö, Putin highlights that the bilateral relationship has a constructive and good-neighborly character.

“The Head of the Russian state also expresses hope for a continuation of the joint work on key issues on the bilateral and international agenda,” the Kremlin informs.

In his greeting to Sweden’s new Prime Minister Magdalena Andersson, Putin expresses hope for a constructive development of bilateral political dialogue and that issues of trade, economic relations and humanitarian relations meet key interests of both countries.

However, the EU is not among the ones greeted. Neither are neighboring countries, Poland, Estonia, Latvia and Lithuania. And of course not Ukraine.