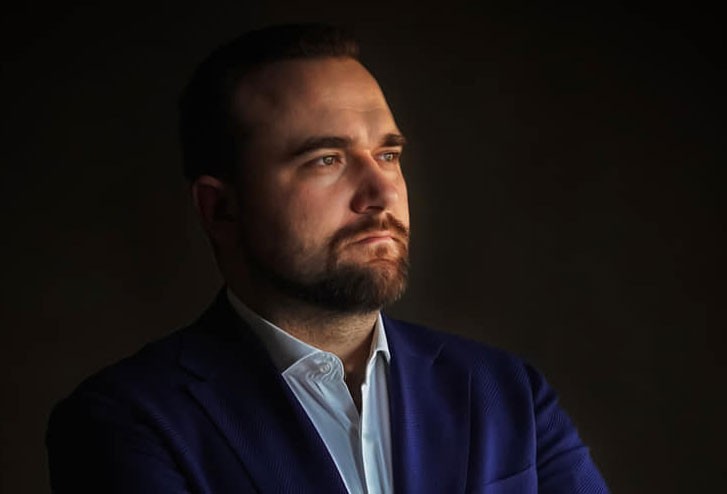 Aleksandr Krutikov is accused of having "exceeded his powers" in the Ministry of the Far East and Arctic.
Read in Russian | Читать по-русски
By

The Russian Investigative Committee has arrested the former deputy minister on charges of misuse of state funds.

According to the investigators, Krutikov granted a major sum to an infrastructure project run by a forestry company. However, the infrastructure objects were never built, the Committee argues.

Also one of Krutikov’s former associates, as well as the director or the Azia Les company, have been detained, TASS reports.

No public comments has so far been made by Krutikov himself.

The government official was employed in the Ministry of the Far East in 2013 and became first deputy minister when the ministry incorporated also Arctic affairs in early 2019.

He quit his job in early 2021 and has since worked in the private sector. In October that same year, he met with regional Governor of Murmansk Andrei Chibis.

“We will definitely continue our cooperation,” Chibis said in a comment after the meeting.

Over the last couple of years, Krutikov has worked in Ryba.RF, a corporation established by several of the country’s leading fisheries companies to elaborate infrastructure and logistics solutions for the industry.

Krutikov was a leading figure in key policy processes on the Arctic, and was believed to take on a central role in the Russian presidency in the Arctic Council that started in May 2021.