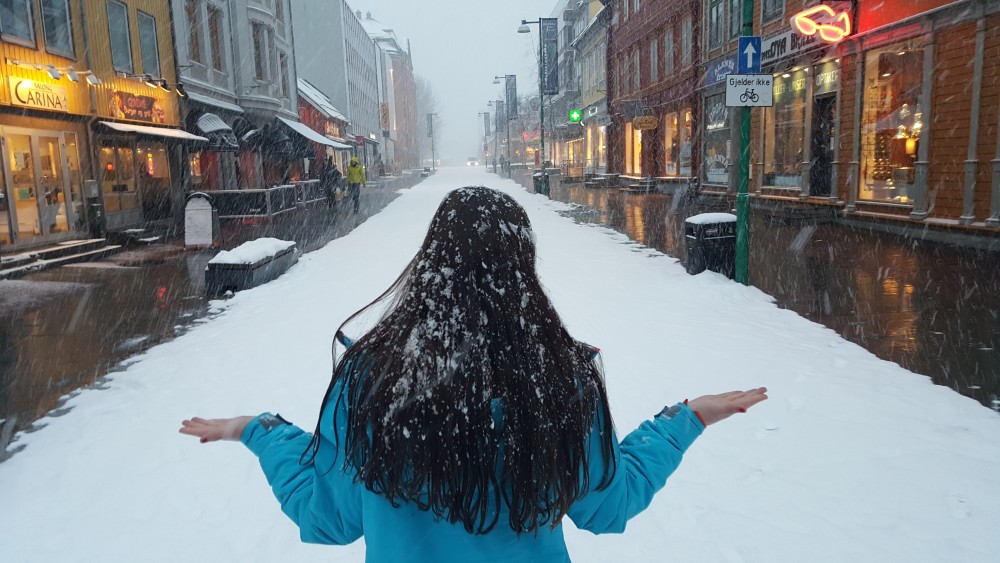 Mayor of Tromsø, Gunnar Wilhelmsen, has one last message to the north Russian cities: Stop this war!
Read in Russian | Читать по-русски
By

Mayor Wilhelmsen, together with politicians from other parties in northern Norway’s largest city, announced in a letter published in Nordlys that a final end has come to relations with Murmansk, Arkhangelsk and Nadym.

Tromsø froze relations with the three cities shortly after Russia’s brutal military attack on Ukraine in February. Now, the agreements are to be formally terminated.

“We believed in our friendship. That people, who come together across borders, cultures and languages can look each other in the eye and see themselves there. That we all have the basic needs for security, freedom and democratically elected leaders,” the letter reads.

Tromsø, who signed its sister city agreement with Murmansk in 1972, is not the first to cut its ties with Murmansk, Russia’s largest city above the Arctic Circle. In March this year, Rovaniemi city council agreed to end the collaboration that had been going on since the first cooperation agreement was signed back in 1965.