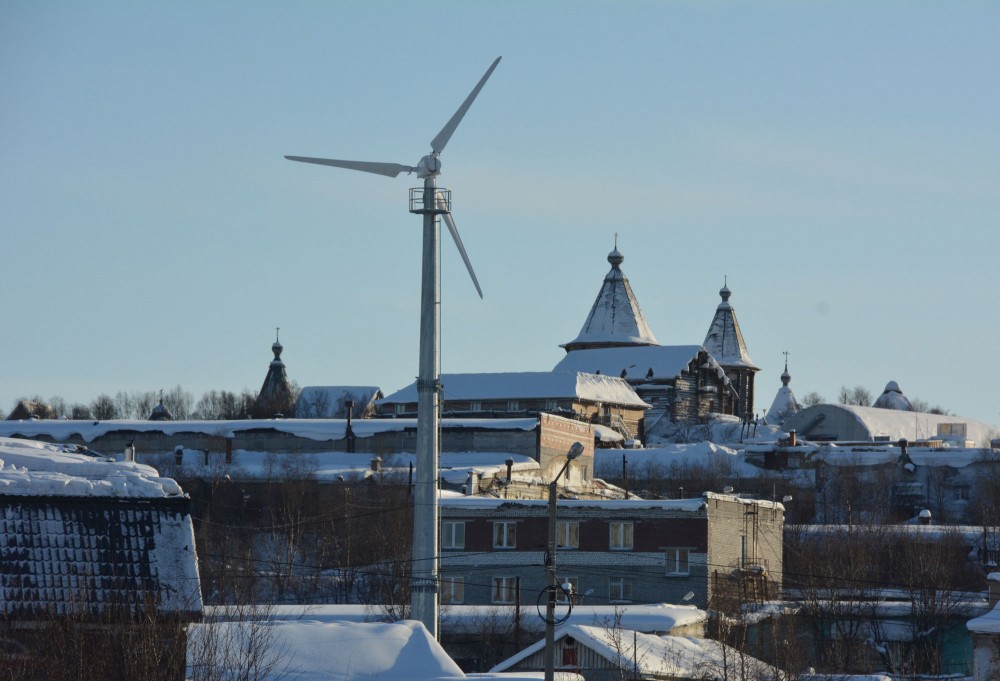 Few days ahead of the COP26 climate talks in Glasgow, Russian government ministers outline an ambitious plan for hydrogen production and carbon capture and storage. A key part of the initiatives might unfold in the Arctic.
Read in Russian | Читать по-русски
By

According to the President, a detailed plan is now elaborated on how to cut carbon intensity in Russian economy.

“We are setting an ambitious task; to bring emissions lower than in the European Union,” the President underlined in the digital meeting.

Russia is aiming for a 79 percent emission cut by year 2050 and full carbon neutrality by 2060, Putin explained, and he few days later reiterated the same message during the Russian Energy Week.

It did not take long before the country’s loyal state officials followed up.

On the 15th of October, Prime Minister Mikhail Mishustin confirmed that 9 billion rubles (€110 million) over the next three years will be invested in new and domestically developed technology for production, transportation and storage of hydrogen.

It is to be based on Russia’a vast natural gas reserves, as well as nuclear power and renewable energy sources.

In the three-year period, several technology tests sites for hydrogen production will be built, Mishustin explained. Some of them will be in the Arctic.

The oil and gas-dependent Russian economy is now under growing pressures from the energy transformation that is proceeding in Europe.

“More than 60 countries have already announced that they intend to achieve carbon neutrality, [and] this will inevitably lead to a change in the structure of energy consumption over the next three decades,” he said in a government meeting.

“It is a serious challenge,” he underlined. But it is also a time of new opportunities, he argued

On the 13th October, the Government signed an agreement with Gazprom that includes “development of hydrogen energy and decarbonisation industry and transportation based on natural gas.”

Mishustin is not the only top government official that now highlights energy transformation.

Three days after the government meeting, First Deputy PM Andrei Belousov gave a long interview to newspaper Kommersant where he underlined that “there is no other possible response to climate change than energy transformation.”

He also made clear that the transformation is crucial for Russia to get economic growth, and that major structural changes are needed in the country’s economy.

“We must provide for our own sustainable development, we understand that there have piled up unresolved structural problems, everybody are talking about this,” Belousov said

According to Belousov, the government’s energy transformation strategy will cost about 90 trillion rubles (€1.1 trillion) over a 28 year period. “That means 3,2 trillion per year, or less than 3 percent of GDP,” he explained.

Also Minister of Natural Resources Aleksandr Kozlov is on a green wave. This week, the minister explained that Russia intends to heavily engage in carbon catch and storage (CCS).

According to Kozlov, a working group with experts from the country’s top state institutions and energy companies has been established, and a list of proposals is to be elaborated.

“CCS projects are among the most important priorities for our country’s economy,” he underlined in a meeting this week.

The top-level statements from Moscow about energy transformation come shortly before the COP26 in Glasgow and are likely to be carefully assessed by the international community.

Many will remain skeptic towards the Russian initiatives. After all, the country’s leaders have until recently expressed strong opposition towards measures aimed at battling climate change and the Russian economy is heavily dependent on oil and gas.

In addition, the Russian oil and gas industry is quickly acquiring new acreage, also in the most fragile parts of the Arctic. All with solid support from the authorities in Moscow.