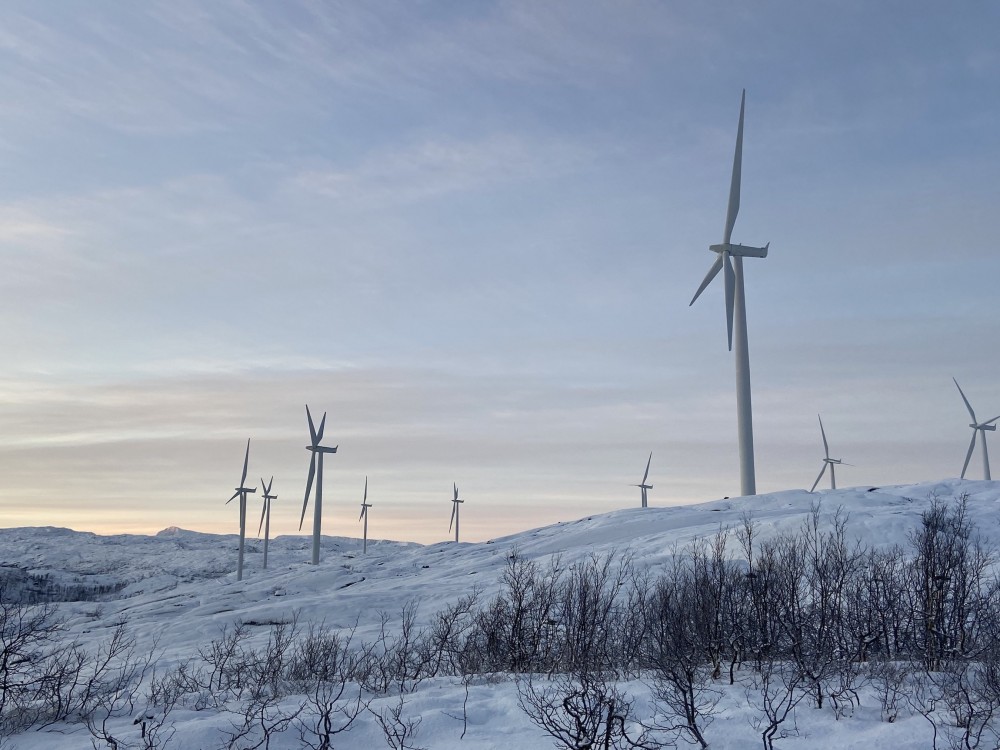 A step on the path for Volkswagen to decarbonise the company and its products with intention to be net carbon neutral.
Read in Russian | Читать по-русски
By

The German automaker will invest €40 million in solar and wind power across Europe by 2025, including in the wind park operator WPD Onshore Aldermyrberget in Skellefteå, northern Sweden, according to regional news outlet Affärer i Norr.

Acquiring a state in the wind park, VW gets about 100GWh of renewable electricity, nought for about 27,000 households.

VW has also invested in Northvolt’t new giant battery factory currently under construction in Skellefteå. As previously reported by the Barents Observer, the automaker has signed agreements with Northvolt to acquire battery-packs to its series of electric ID vehicles, currently consisting of the models ID.4, ID.5 and ID.3.

“We’re taking a holistic approach to decarbonization: from production through service life to recycling. And we’re the first car maker to support the expansion of renewable energies on an industrial scale,” VW CEO, Ralf Brandstätter, said in a press statement this spring.

The company is the world’s second largest car-maker, producing about 11 million vehicles annually.